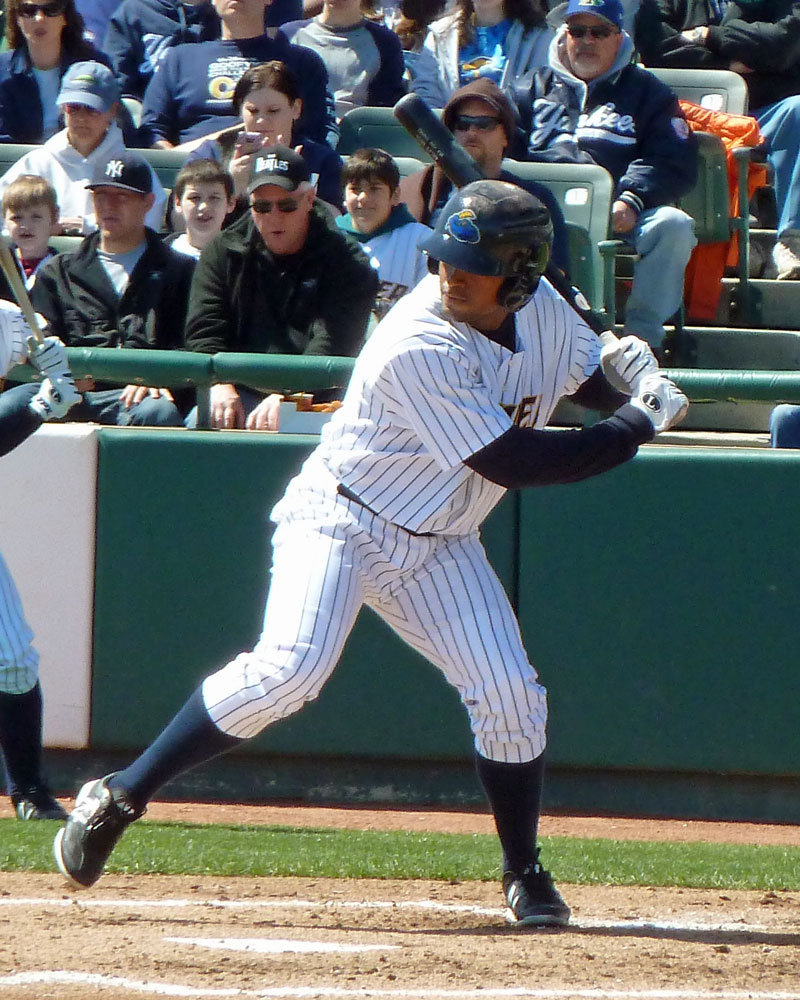 Despite finishing the year 31 games above .500 with the best record in the Eastern League, the Binghamton Mets are done. Trenton, who at 74-67 had the worst record of any team in the playoffs, advances to the Eastern League Championship series to face either the Harrisburg Senators or Erie Seawolves.

In the Can-Am League Championship Series, Quebec beat the New Jersey Jackals 6-4 on Friday and has a 2 games to 1 lead in the best-of-seven series.