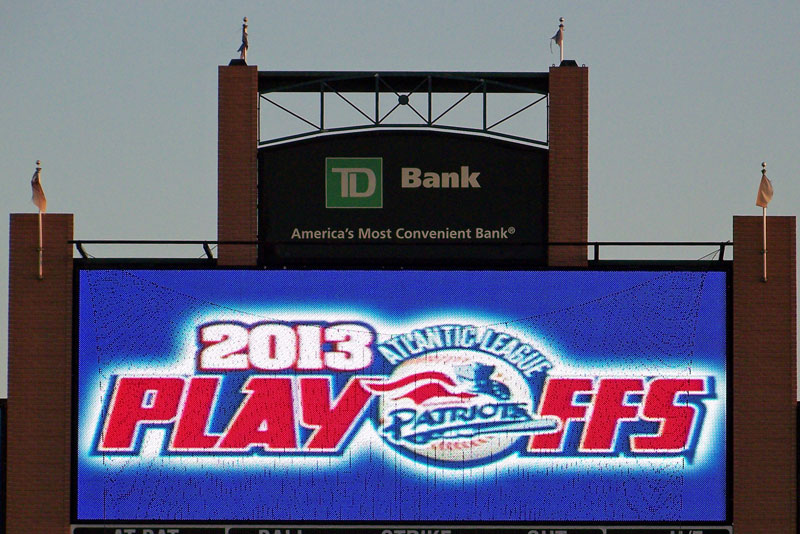 Congratulations to the Long Island Ducks and Somerset Patriots, who swept their first round playoff series and will face each other next week for the Atlantic League championship.

The Ducks host the first two games of the Championship Series on Wednesday & Thursday nights at 6:35 p.m. at Bethpage Ballpark. The Patriots will host the third game on Friday at 7:05 p.m. at TD Bank Ballpark. If necessary, Somerset would also host games four and five on Saturday at 7:05 p.m. and Sunday at 5:05 p.m., respectively.