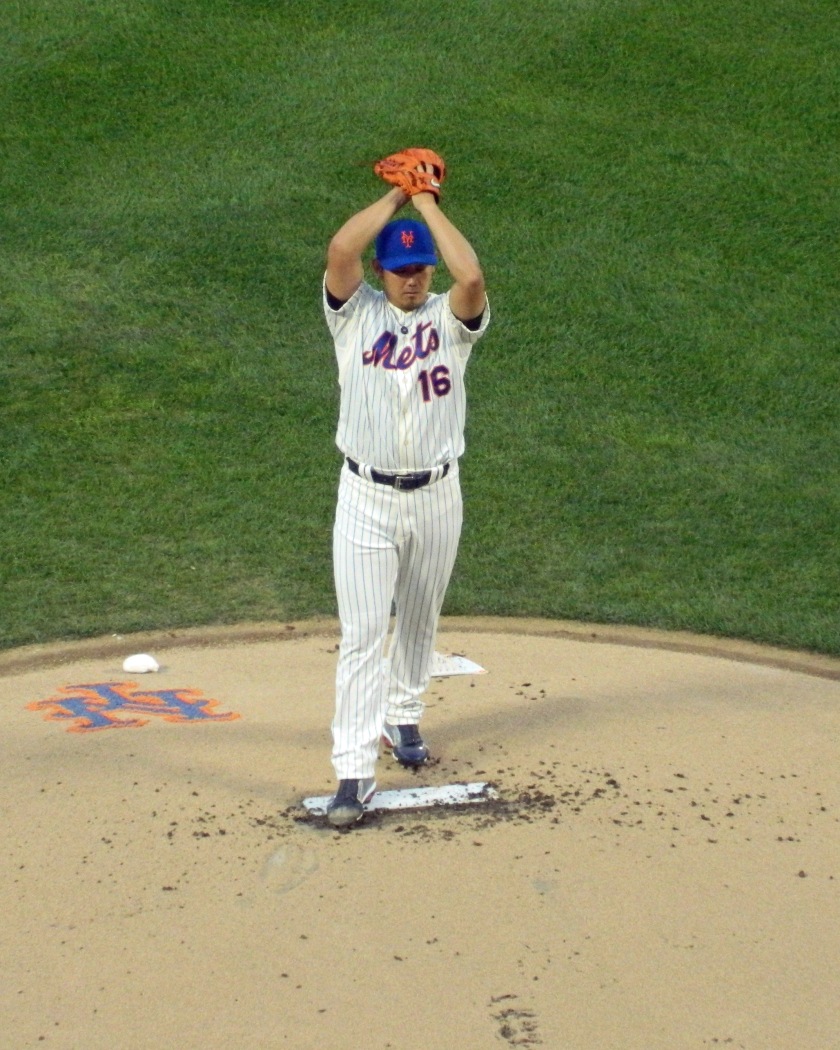 The New York Mets may or may not re-sign pitcher Daisuke Matsuzaka, but it appears that a Japanese news organization jumped the gun when it reported that Matsuzaka was close to signing a minor league deal with the Mets.

Matsuzka would be a sensible option for the Mets if he’d agree to a minor league deal. After his first three dreadful starts, he got noticeably better and finished the season with four strong performances in September. The Mets do need a low-cost option who could fill the last spot in the starting rotation – I’m not convinced about Jenrry Mejia‘s ability or his health after a bone spur brought his 2013 season to an early end.

But I’d be lying if I said I was excited about the prospect of seeing Matsuzaka pitch for the Mets again. Steve Trachsel is the only Mets starter I can think of that was less fun to watch.

With a month to go until the start of spring training, the remaining free agents have got to be feeling some pressure to sign contracts, and maybe that will allow Sandy Alderson to find a hidden gem to surprise us the way Marlon Byrd and LaTroy Hawkins did in 2013.

I hope it does. Because Alderson’s moves to date really just amount to the team trying to tread water (again.) Curtis Granderson offsets the loss of Byrd. Bartolo Colon fills the innings pitched by Matt Harvey. Chris Young represents an upgrade over players like Rick Ankiel and Colin Cowgill, but he’s a gamble.

For the 2014 Mets to succeed, Chris Young needs to have a good year. Travis d’Arnaud needs to get his name into the Rookie of the Year award discussion. Ruben Tejada and Ike Davis or Lucas Duda need to show that they can be major league starters. Jonathon Niese needs to finally put together that big year, and somebody – whether it’s Bobby Parnell, Vic Black or a pitcher we’re not even thinking about – needs to step up as the closer.

2 thoughts on “Matsuzka & the Mets”