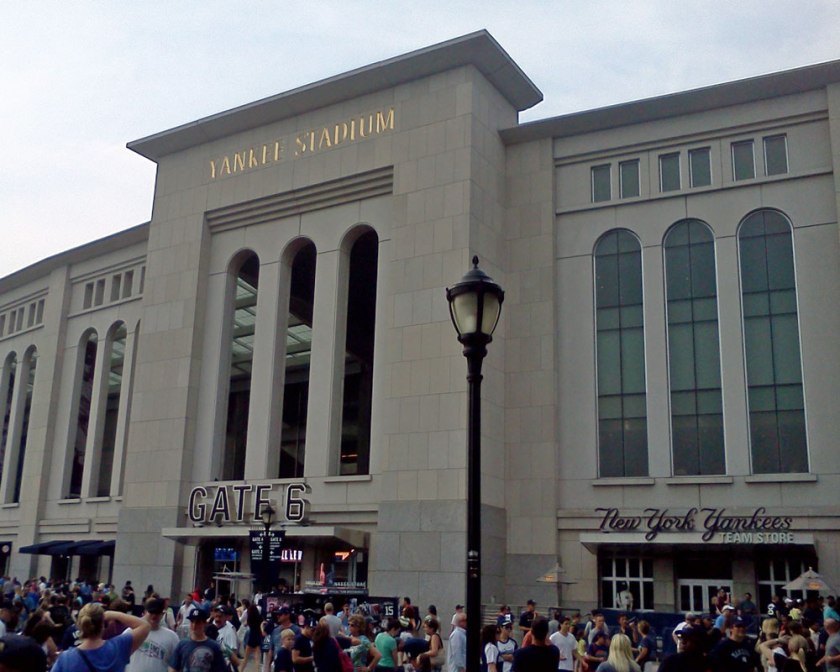 The moves were necessary because the Yankees are coming off of their worst season since 1992, and their farm system has no players who are ready to provide significant help at the major league level.

The Yankees’ projected 2014 payroll currently stands at $210.8 million, with eight players signed to contracts with an average annual value of more than $10 million. While they should be competitive, they are by no means the favorites in the American League East. And they can’t really spend half a billion dollars every off-season, can they?

On Wednesday, the New York Mets reached an agreement with Lucas Duda on a one-year, $1.6 million contract to avoid arbitration.

It’s likely that Duda will be forced to play the outfield again, even though he is singularly unsuited to it.

Ike Davis – a star player hurt by his home ballpark, the Mets’ front office and the media, to hear his dad talk – will get yet another chance at the first base job because Sandy Alderson has thus far been unable to convince another team to give up anyone of value in a trade for him.

Like the Yankees, the Mets’ farm system does not have any position players who are ready to provide significant help at the major league level. Unlike the Yankees, the Mets also lack the financial resources for a full-scale shopping spree – Alderson’s money ran out after signing Chris Young, Curtis Granderson, Bartolo Colon and John Lannan.

This will probably work out to the Mets’ advantage in the long term – assuming that the Wilpon family finances improve or eventually force them to sell the team. Alderson’s successor won’t have to deal with a bunch of past-their-prime players signed to mega-contracts. But right now, few people seem convinced that the Mets will even finish the year with a .500 record.

I’m not sure which team is in a better position.