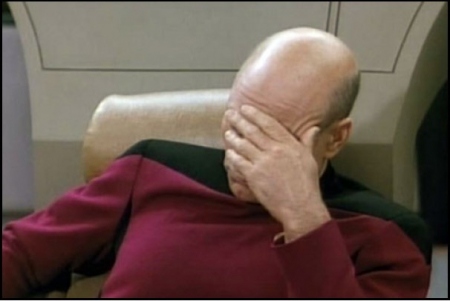 I watched the Brooklyn Cyclones and Staten Island Yankees play one of the worst games of professional baseball that I have ever seen last night.

The two teams combined for 10 errors, and the Cyclones gave up 14 runs (though only three were counted as earned runs.)

As unlikely as it seemed last night, the two teams are battling for a playoff spot in the New York-Penn League. Here’s hoping the ugly game was an aberration for Brooklyn.

On the bright side, I got five players to sign their cards in my Brooklyn Cyclones team set including prospects Amed Rosario and Jhoan Urena.

The Cyclones will be giving out a sheet of retro baseball cards featuring the team’s All-Stars on Sunday, sponsored by the Daily News. I’m thinking about going to get them and try to get more of my team set signed.

For a full rundown of what’s going on at MCU Park this weekend, check out Brooklyn Baseball Banter.

One thought on “Ugly baseball in Staten Island”