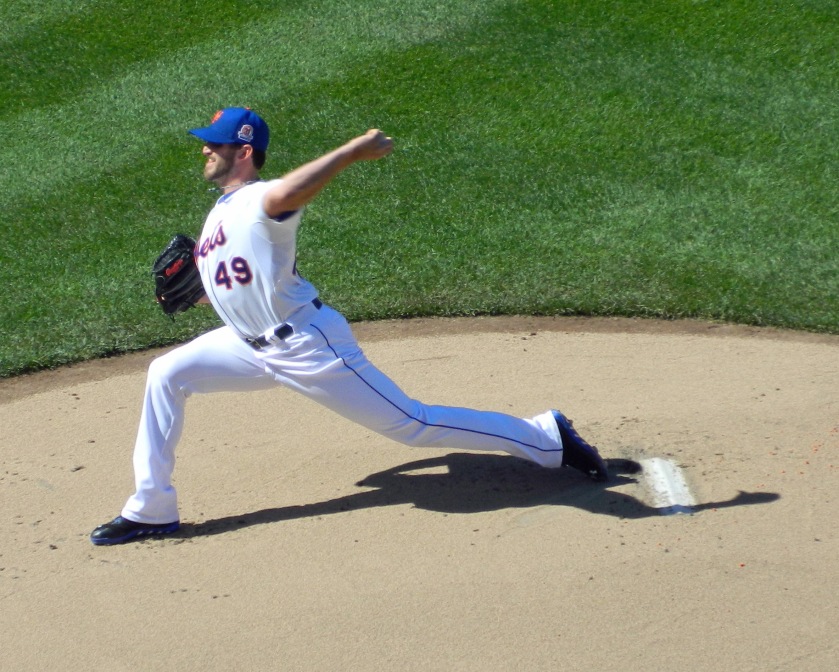 At least the Mets got some relatively good medical news about one of their other players on Friday. When Sandy Alderson first broke the news Thursday night that catcher Travis d’Arnaud‘s mysterious injury affected his elbow, I had visions of something serious enough that it could cost him part of the 2015 season along with the last five games of 2014. Fortunately, that proved not to be the case.

d’Arnaud is scheduled for surgery to remove bone chips from his right elbow on Wednesday, and the procedure should not affect his off-season routine or preparations for spring training. Who knows, maybe having the bone chips removed will help with d’Arnuad’s problems throwing out baserunners attempting to steal.

Sunday’s game won’t just mark the end of the season for Bobby Abreu, it will be the final game of his career. Last night, Abreu announced he will be retiring after 18 years in the big leagues. If the Mets really are looking for a replacement for hitting coach Lamar Johnson, they could do worse than Abreu.