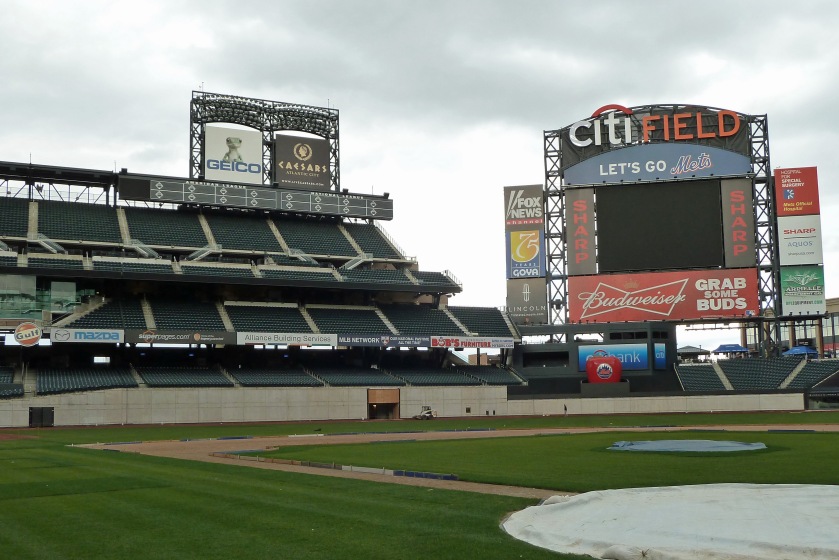 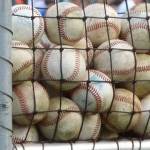 Kansas City Royals fans are on the verge of celebrating their team’s first trip to the World Series since 1985. San Francisco Giants fans and St. Louis Cardinals fans are hoping that their teams will be the one to represent the National League.

Mets fans get to talk about outfield dimensions, who could be the team’s next hitting coach, whether certain players won’t be offered contracts to save money, and if a former GM will land a job with the New York Yankees. Fun stuff.

First up, the Mets are expected to begin the work of moving in the right field and right-center field fences after the World Series is over. (Kristine Ackert, New York Daily News)

I was strongly against the 2011 dimension changes, but at this point I really don’t care — the rumored changes this time should have been implemented during the original remodel. As long as Sandy Alderson is running the show, the Mets are going to try to build teams that rely on high on-base percentage and timely home runs. I’d prefer to watch a team with decent on-base percentage guys who make contact and maximize their speed, but it makes no sense to keep a ballpark tailored to an approach that you’re not going to follow.

Major League Baseball hitting coach may be the most overrated job in existence. The Mets were a poor hitting team under Dave Hudgens and were not appreciably better under his replacement, Lamar Johnson. If a player has the talent to reach the major leagues and stay there, he’s probably got enough talent that he doesn’t need a hitting coach to tell him what to do. A good coach may help players spot problems with their hitting approach and may be able to show a marginal player how to make the adjustments that could help him stick in the big leagues, but he’s not going to turn a bad hitting team into a good one. That job belongs to the general manager, who must replace the bad hitters with good ones.

I don’t think any of these names are a big surprise to Mets fans who are paying attention to how the team operated last year. I’d also add Dana Eveland and Bobby Parnell to the list of players who shouldn’t feel too secure until after they get that 2015 contract offer.

Young has value as a utility player and pinch runner, but he might not be worth an estimated $2.3 million arbitration award to a team working with a $90-$95 million payroll. Tejada might be worth carrying as a backup, but minor leaguer Matt Reynolds can probably do the same job for over $1 million less. Carlyle did a nice job out of the bullpen in the second half, but is it worth tying up a bullpen spot for a 37-year-old right-hander?

I’ve seen no credible reports that Parnell is a likely non-tender candidate, but I have to wonder how eager Alderson will be to invest $3.7 million in a reliever coming back from Tommy John surgery when he’s got Jenrry Mejia and Jeurys Familia who both look ready to handle closing duties.

Given Terry Collins’ obsession with playing bullpen matchups, Dana Eveland might be secure as the second lefty in 2015. Alderson is unlikely to secure another option with major league experience for less than Eveland’s projected $1 million salary. But if anybody notices that there’s no appreciable difference in Eveland’s career platoon splits or decides that using the seven best arms out of the bullpen would be a better way to go, his roster spot could be in as much jeopardy as Carlyle’s.

I think the Yankees made a terrible move by offering GM Brian Cashman a contract extension, but Minaya would be a good addition to the Bronx front office. For all his faults in his tenure with the Mets, Minaya is a good talent evaluator – and the Yankees desperately need to add more talent to their team so it will be fun to root against them again.

Valdespin’s time in Miami didn’t work out any better than his tenure with the Mets…. how long until he’s playing indy league baseball somewhere?

Your turn: What do you think about these stories, or any of the other early off-season news and rumors?