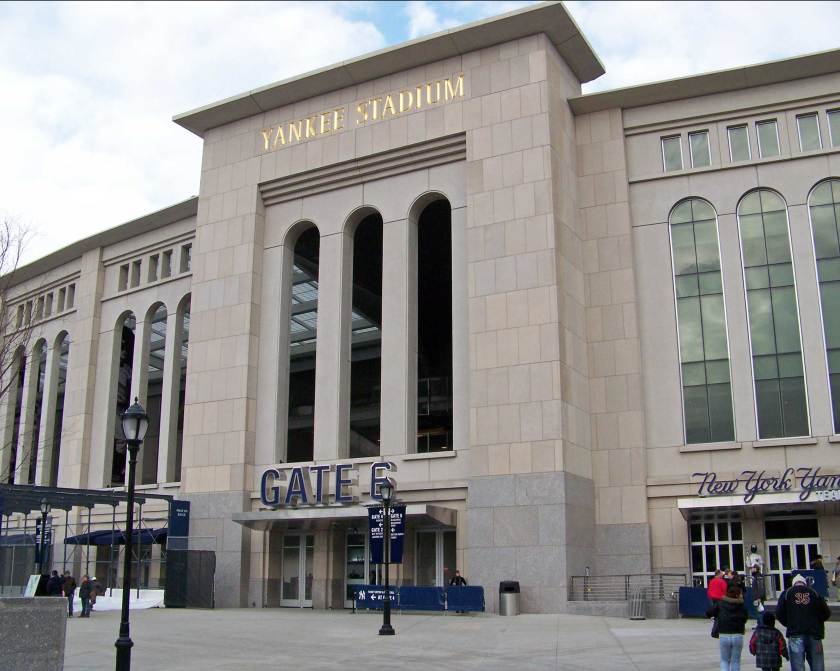 If I were New York Yankees general manager Brian Cashman, I’d be very happy if everybody got sucked into following the tawdry tabloid saga of Alex Rodriguez this winter. The more “A-Rod is the devil” stories come out, the less time anyone will have to pay attention to the multitude of problems Cashman needs to solve this winter to get the Yankees into the playoffs in 2015.

Right now, the Yankees’ starting rotation depth chart is Masahiro Tanaka, Michael Pineda, CC Sabathia, Shane Greene and David Phelps (I guess), with Ivan Nova a possibility sometime later in the season. Cashman has indicated that he’d like to re-sign free agent Brandon McCarthy, who would slot in behind Tanaka and Pineda.

When healthy, Tanaka and Pineda are very talented. But every time Tanaka throws a pitch, you’ve got to wonder if it will be the last before he needs Tommy John surgery and Pineda has started just 13 major league games in the past three years. Sabathia is no longer the ace the Yankees thought they were adding when they signed him and his workload will always have to be carefully monitored due to a knee condition. Anybody care to bet that the three pitchers will each start 30 games next year? I’m not so sure I’d count on the trio combining to start 30 games.

The good news is that this problem should be relatively easy to fix. While their aren’t many quality free agent hitters available this winter, starting pitching is a strength with Jon Lester, Max Scherzer and James Shields all on the market.

Yet who is Cashman targeting? McCarthy, Jason Hammel and Chris Capuano, according to early reports. The media cites unnamed sources who say the Yankees have no interest in Scherzer, Lester or Shields.

With an unnamed Yankees source telling FanGraphs’ Kiley McDaniel that the organization could still break even with a $500 million payroll, if I were a Yankees fan I’d want to know exactly why Cashman is so uninterested in the top free agents on the market.

Is it a negotiating ploy? I guess we’ll find out when players start signing contracts.

Are the Steinbrenner boys really that far removed from their father that they would really bypass a chance to win just to boost their profit margin? I think that’s what most fans will believe if Cashman really follows through with the plan to target mid-market free agents.

Or is Cashman privately admitting that the Yankees have enough other issues that signing Scherzer or Lester still wouldn’t be enough to make them a playoff team? Are the Yankees heading into a “we’re rebuilding even though we won’t say we’re rebuilding” mode now that the last of the core dynasty members have retired?

If that’s the case, it could mean some long seasons ahead for Yankee fans accustomed to annual playoff appearances… but it could prove very interesting for everyone who’s wondered how deserved Cashman’s reputation is.

2 thoughts on “What does the Yankees’ lack of interest in this year’s top free agents mean?”