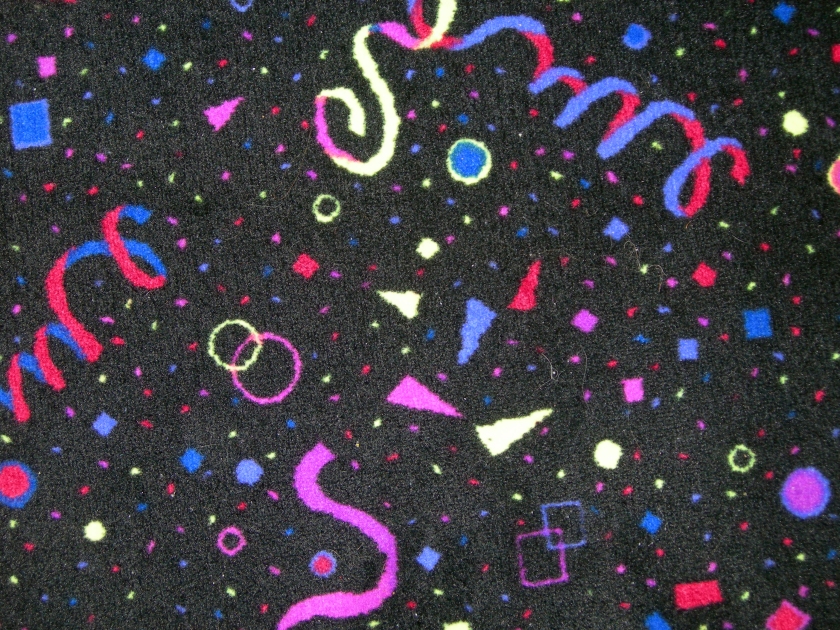 Happy New Year! With 2014 officially behind us, we are that much closer to Opening Day.

A few years ago, I resolved to stop making New Year’s resolutions. It’s the only one I’ve managed to keep.