While I was rearranging, it seemed like a good time to start a Doctor Who shelf.

And my Buffy the Vampire Slayer figures badly needed a dusting. 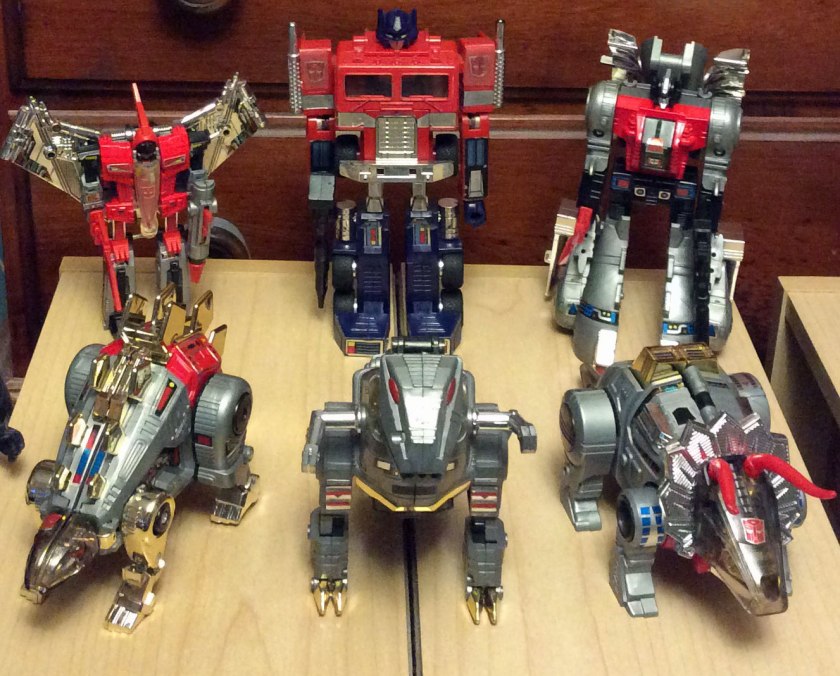 The other thing I wanted to do while I was rearranging was to make room to display a few of the toys I actually played with, many years ago. I probably want to look into acquiring some reproduction stickers to fix up Optimus Prime if I’m going to leave him out on display, but these guys held up really well.

This shelf had been a mix mess of miscellaneous figures before, with Doctor Who and anime dominating. The Doctor Who figures had already moved elsewhere, but that left the rest to incorporate with other shelves or put away. 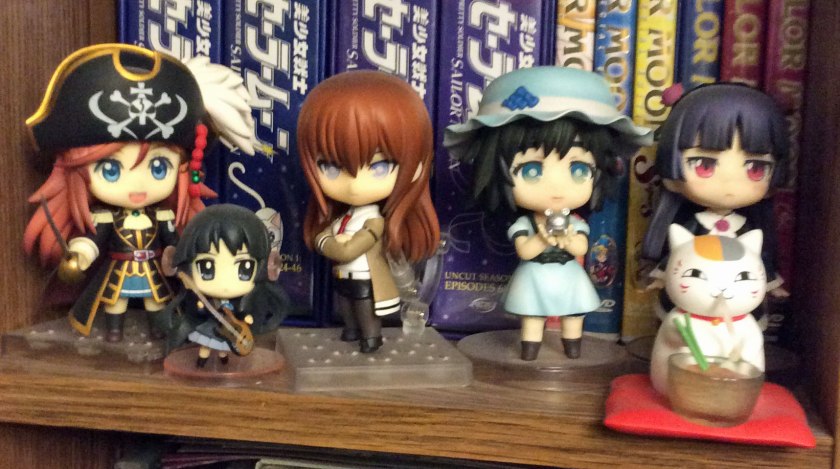 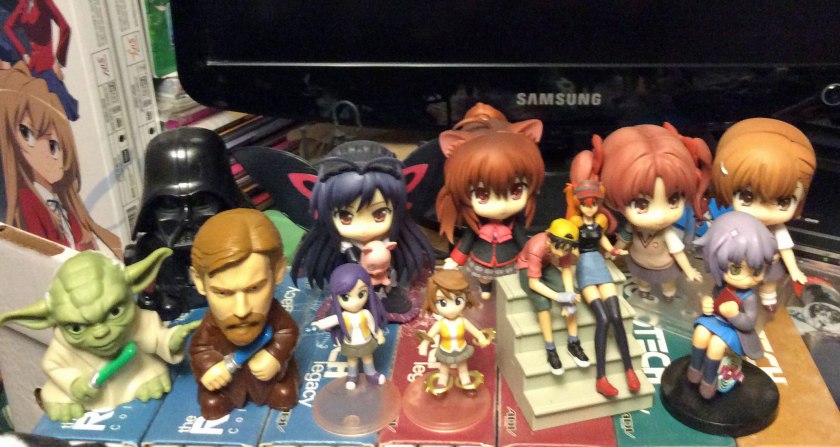 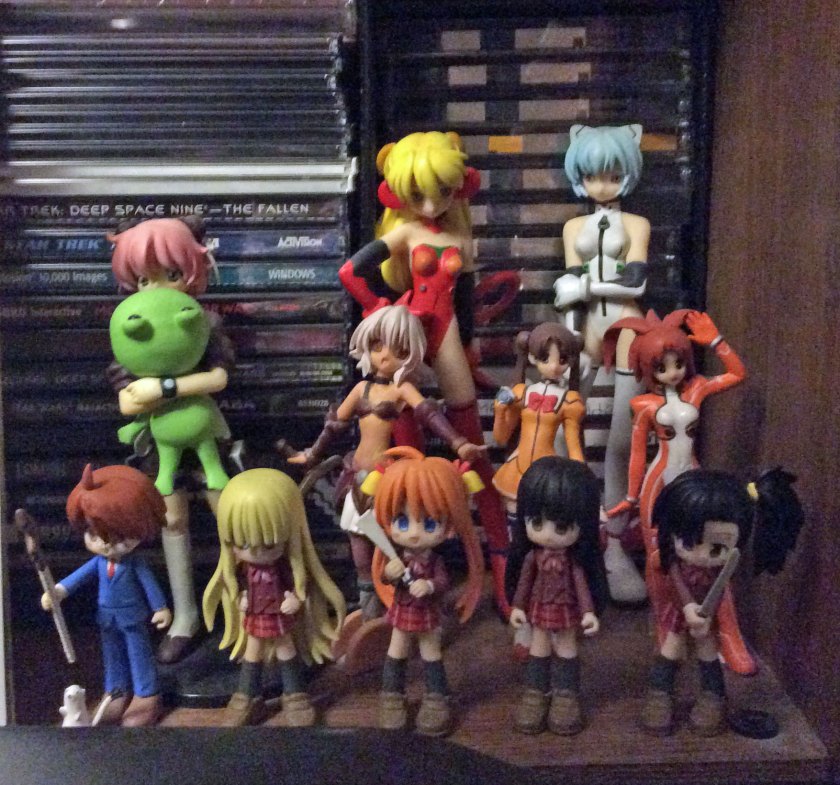 I’m happy with the results of the reorganization, though I have to admit that I didn’t plan to spend quite so large a part of the day on it.

3 thoughts on “Reorganizing the shelves”

First new pin of 2022, from a Kickstarter by @KaseySkyeArt that I backed last year #pokemon
Snow day
Looking forward to spring days
Final #Lego minifigure acquisitions of 2021...Scarlet Witch and the new Captain America are a couple of my favorites of the year #MCU #Avengers #WandaVision #Loki #thefalconandthewintersoldier #PepperPotts
Putting together a few things on #LegoBuildDay