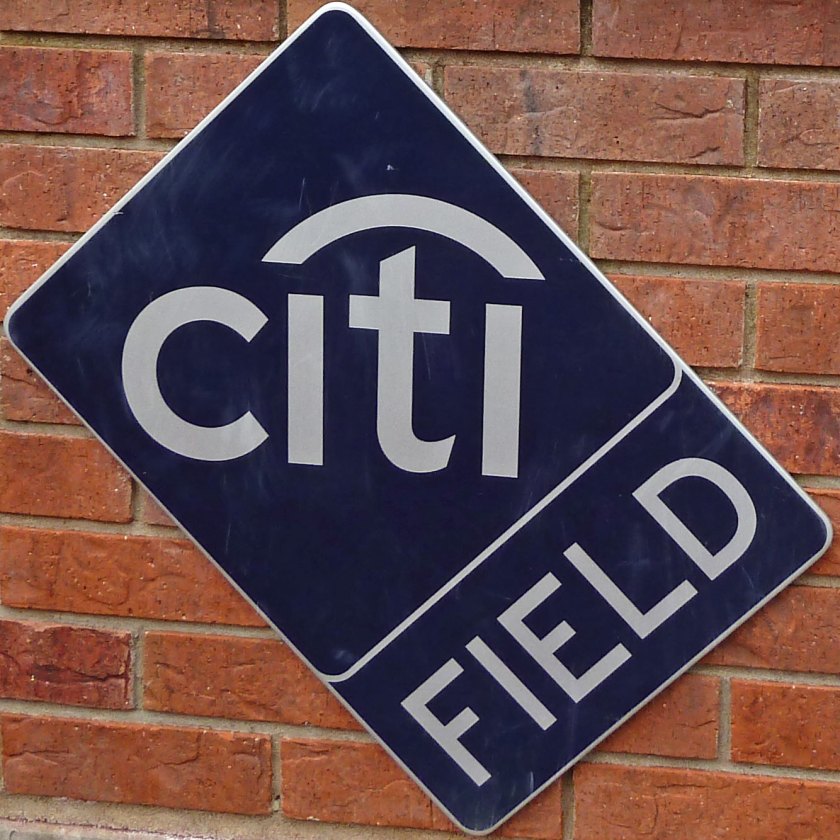 To be honest, I thought Torres stopped being a Met sometime back in August when he was designated for assignment to clear a roster spot for equally ineffective lefty reliever Eric O’Flaherty.

But Torres did accept a minor league assignment and finished the season with the Las Vegas 51s. In 10 games at the Triple-A level, Torres gave up 6 hits and 4 walks while striking out 9 over 7.2 innings. (At least he didn’t allow any home runs in the minors – the six he surrendered in 34.1 innings at the major league level were more than enough.)

If Mets fans remember Torres, it will probably only be for the oversized cap that he wears on the mound as a result of witnessing then-teammate Alex Cobb injured by a line drive that hit him in the head in 2013.