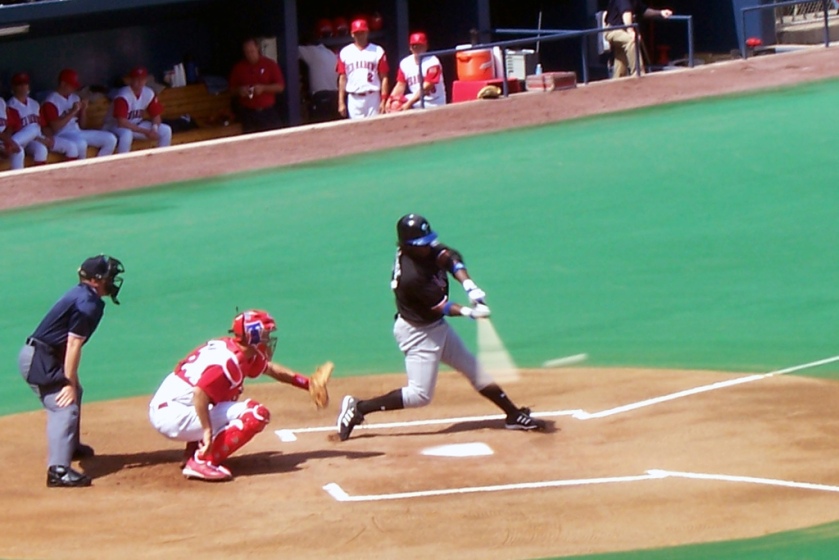 The Atlantic League of Professional Baseball is a league of second chances.

Minor League Baseball teams are affiliated with Major League Baseball teams. New Jersey’s Trenton Thunder are a New York Yankees’ farm team, while the Lakewood Blue Claws are affiliated with the Philadelphia Phillies. These major league clubs supply the players and coaches to staff the minor league teams. If you go to see them, you’ll be able to watch a handful of players the big league squads consider as prospects as well as a larger number of “organization guys” that are needed to complete the roster.

Each year, some of the “prospects” lose their shine and some of the “organization guys” get pushed out by someone younger or more talented. Independent baseball teams like the ones in the Atlantic League give these displaced players another shot to prove their worth to one of the 30 big league team. Sometimes, it works out — before signing with the Los Angeles Dodgers where he pitched in the playoffs in 2016, Rich Hill spent a summer with the Long Island Ducks. More often, guys just get to keep playing for an extra season or two.

Former New York Mets top prospect Lastings Milledge signed a contract with the Atlantic League’s Lancaster Barnstormers last month. You might remember Milledge high-fived fans in the stands after hitting his first Major League home run at Shea Stadium in 2006, one of a handful of incidents that earned the ire of his teammates.

After just two partial seasons with the Mets, Milledge was traded to the Washington Nationals for Ryan Church and Brian Schneider. In 2009, Milledge moved again to the Pittsburgh Pirates. His last Major League game came in 2011 with the Chicago White Sox. Milledge spent four seasons with the Yakult Swallows in Japan. Now, at 32, he’s going to be a Barnstormer.

Here’s hoping it works out and leads to bigger things, but it would be nice Lastings Milledge sticks around long enough for me to get an autograph or two.