My friend Bart is the last person I know who’s sticking pretty firmly with 20th Century technology. He has no interest in using computers or owning a mobile phone, and he’s still using a 35mm film camera to take photos.

Bart recently sent me prints of some of the photos he took during the baseball season. They’re kinda neat, so I’m sharing some of them here.

The Cuban National Team played a number of games against opponents from the Can-Am League this season. I can’t remember if Bart saw them when they were playing the New Jersey Jackals or the Sussex County Miners, and he didn’t remember who the players are in the photos, but they are still pretty cool. 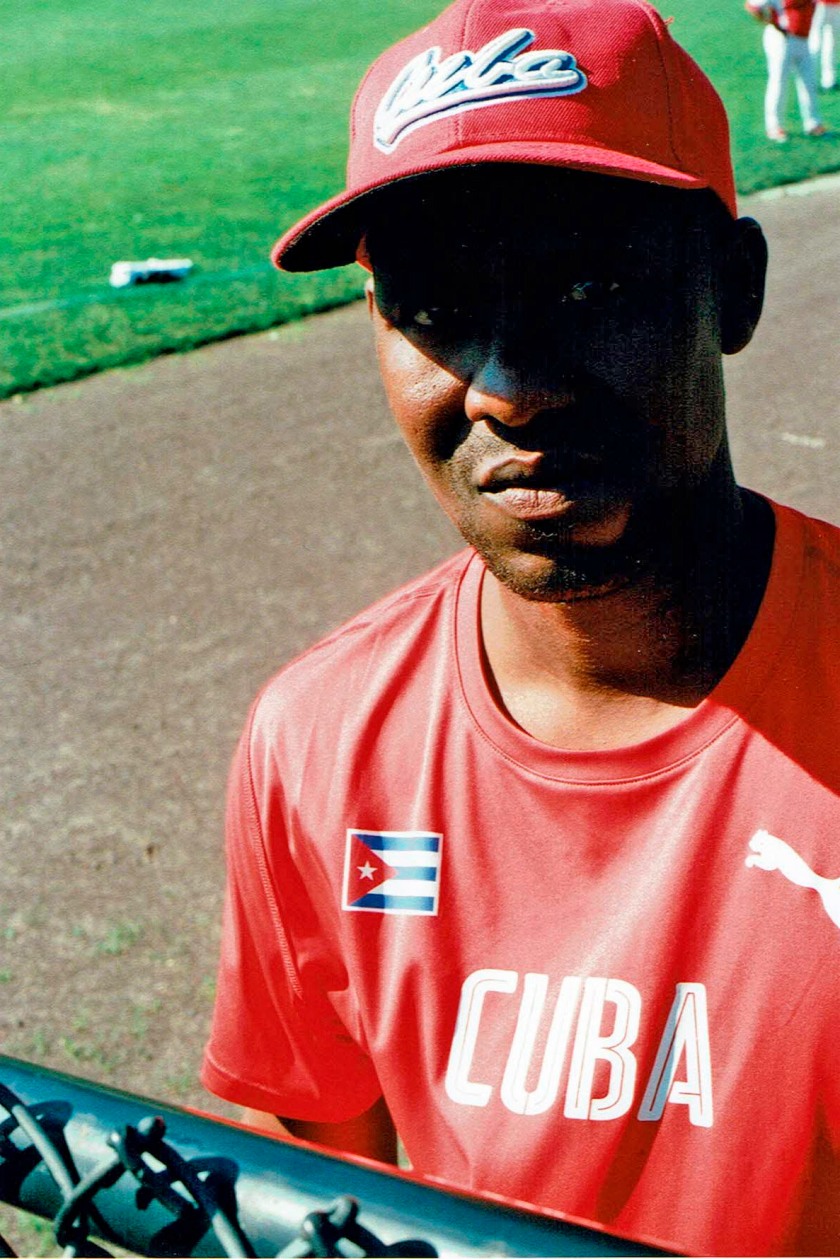 Next up, we’ve got a photo of Cleon Jones taken at a baseball card show in White Plains back in August. 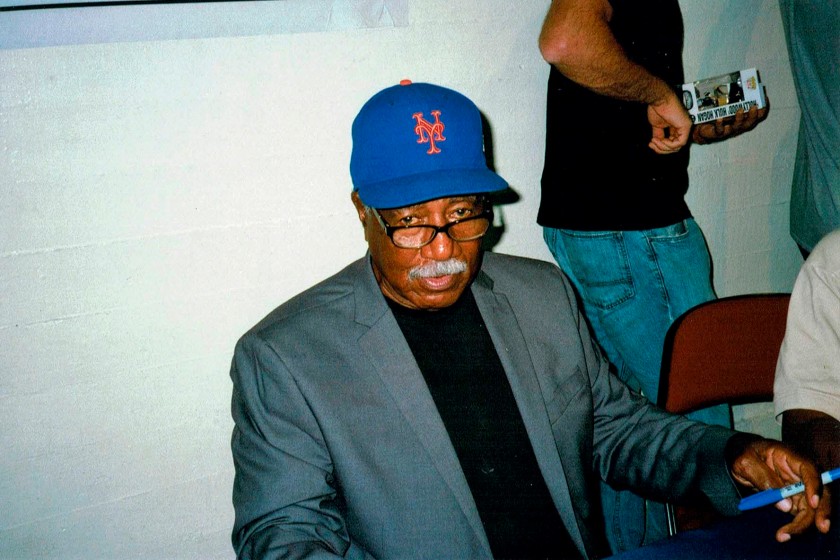 And finally, we’ve got a photo of a cake at a Trenton Thunder event for season ticket holders.

Looking forward to spring days
Final #Lego minifigure acquisitions of 2021...Scarlet Witch and the new Captain America are a couple of my favorites of the year #MCU #Avengers #WandaVision #Loki #thefalconandthewintersoldier #PepperPotts
Putting together a few things on #LegoBuildDay
Hoping everyone had a happy Christmas 🎅
On the 23rd day of December, Thor & Draco each brought Christmas trees to the #Lego Christmas party #Avengers #StarWars #HarryPotter