I finally got to watch the Doctor Who panel from San Diego Comic Con last month. I’ve got to admit, it was a little bit weird to watch three actors try to find things they could talk about when we don’t really know the characters they’re playing and they’re not allowed to spill too many of the beans…. but it’s still quite fun. I’m sure Jodie Whittaker will be an amazing Doctor.

Are you looking forward to the return of Doctor Who?

Doctor Who is my favorite show currently airing on television.

Matt Smith was my first Doctor – 2010’s “A Christmas Carol” was my introduction to the series. Christopher Eccleston taught me who the Doctor was and who he wanted to be when I started watching the 21st century incarnation of the series. Peter Capaldi may have been the best at capturing the Doctor’s alieness.

But David Tennant was my Doctor… the one who made me love the show. And I’m so excited to have the chance to see him in person this fall, even if it means spending more than I should for a few seconds of his time to sign an autograph.

I hope that everyone had a good weekend. Doctor Who released a new teaser for Series 11 today… while I am looking forward to the Doctor’s return, this new video didn’t really grab me.

So to make up for it, here are a couple of the past Doctors meeting the Pigs in Space crew. You can’t get much better than the Doctor and the Muppets, right?

Anyway, let me know what you think in the comments. 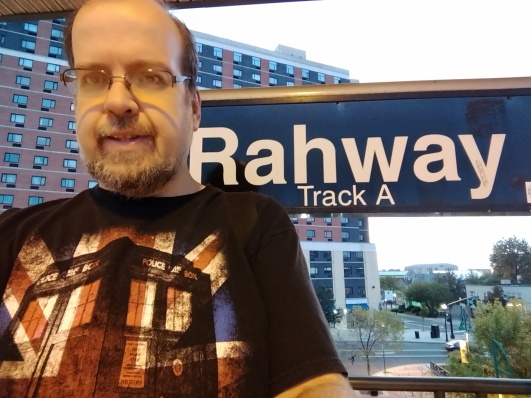 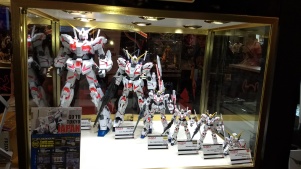 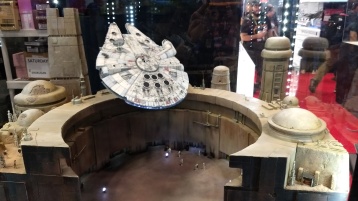 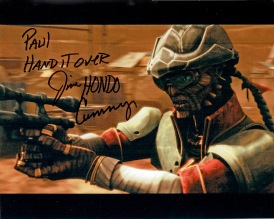 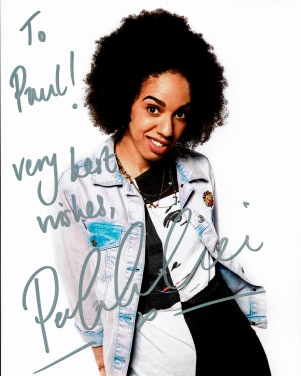 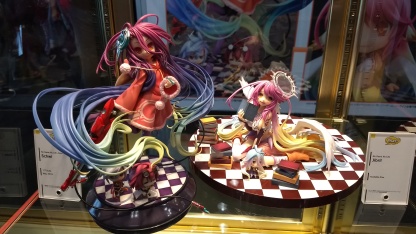 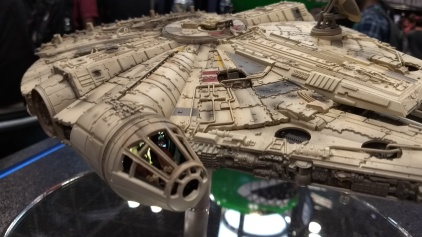 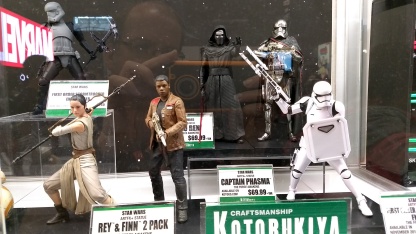 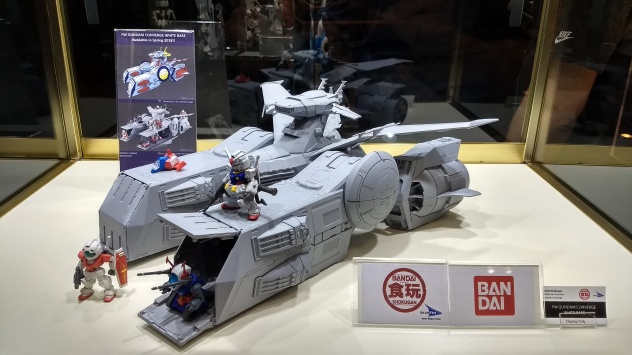 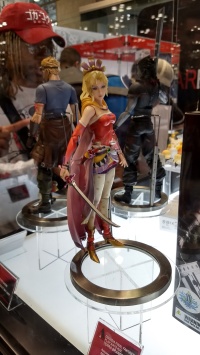 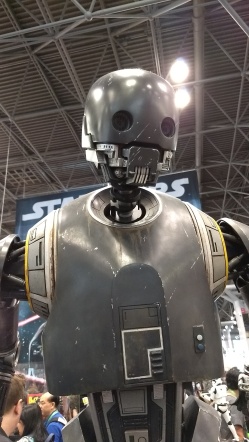 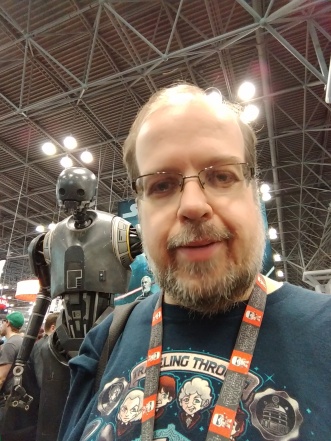 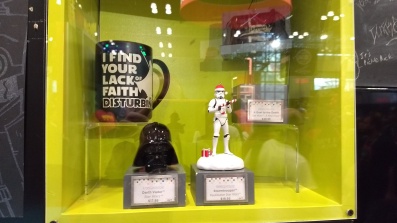 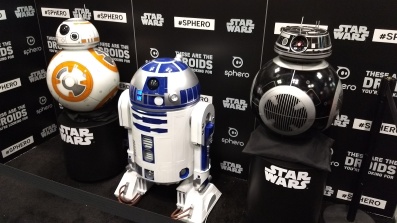 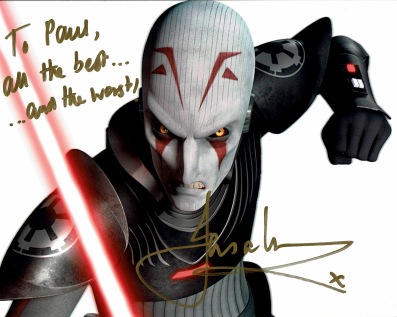 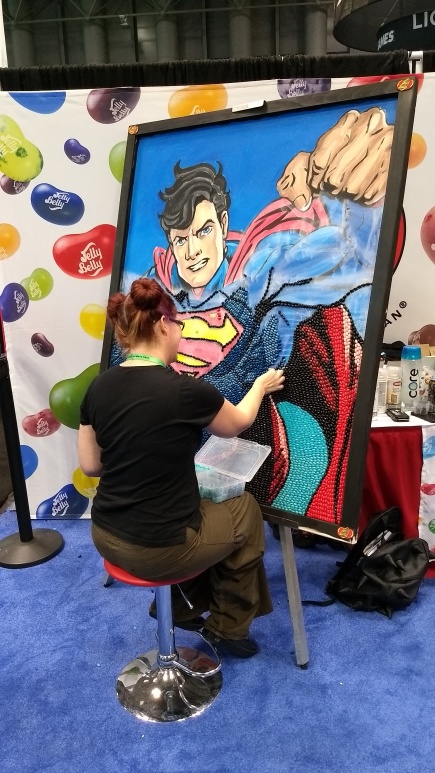 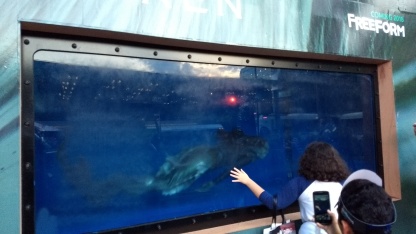