Lego produces Advent calendars for several of its most popular product lines, and for the past few years I’ve gotten the Star Wars ones. Spending a few minutes each morning putting together that day’s model and taking a photo of it for Instagram is a fun thing to do during a stressful month.

Except I already managed to fall behind… Day 1’s landspeeder model and Day 2’d Rose Tico minifigure ended up getting photographed together in a quickly assembled holiday scene late last night.

Today’s model, a miniature version of a ship from Lego’s Star Wars: The Freemaker Adventures, required me to Google to figure out what it was.

Here’s hoping that I do better during the rest of the holiday season.

I’ve got about a million things that I want to do, but I only have the time and energy for a fraction of them. So tonight I’m just going to show you a few of my favorite photos that I took in May. 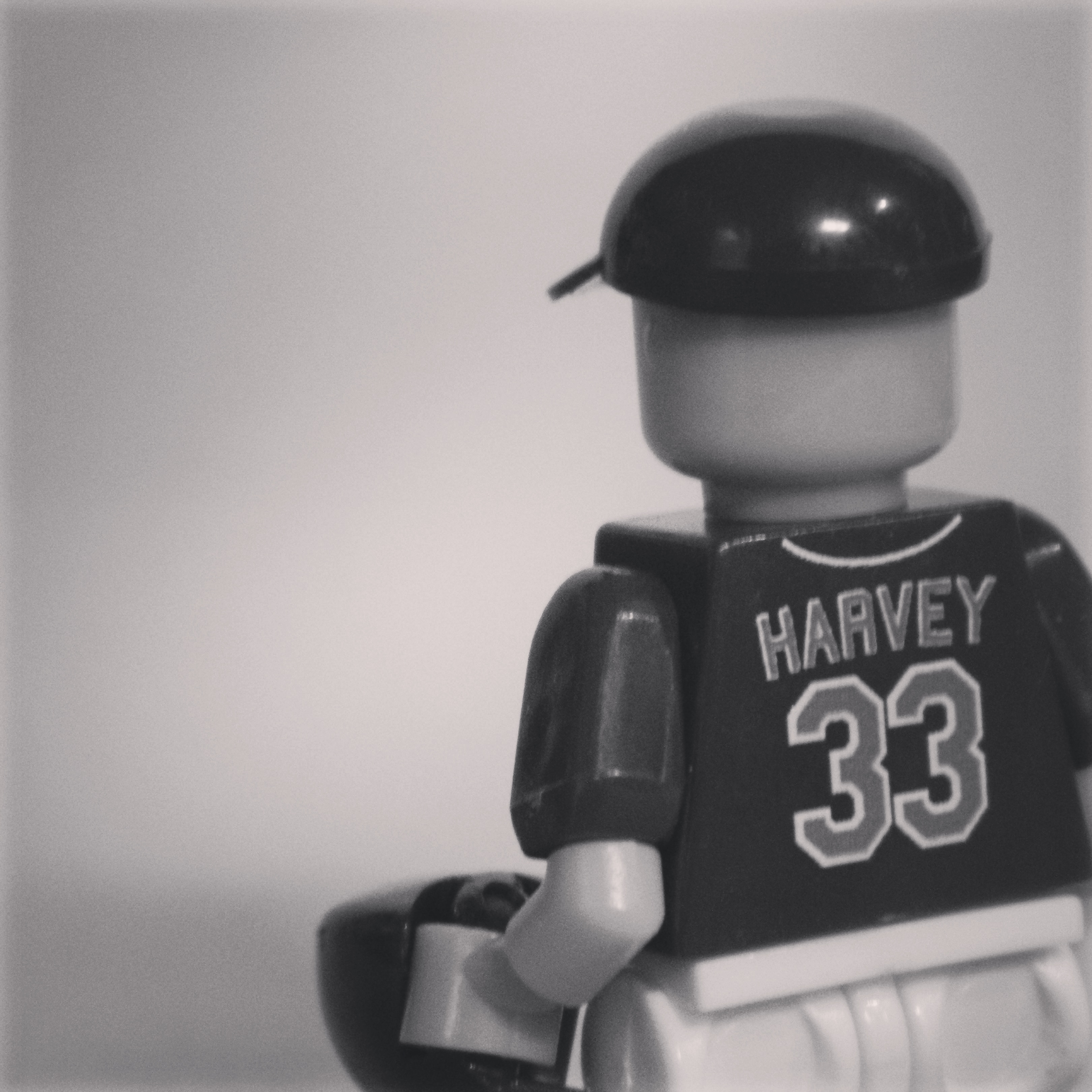 I took this photo of my Matt Harvey Oyo Sports minifigure after learning the New York Mets had designated him for assignment last month, bringing an end to an era where he was supposed to be the Mets’ ace. They later traded Harvey to the Cincinnati Reds, where he continues to struggle. For a brief period, Harvey was awesome and on the nights he pitched, every Mets fan had to stop what they were doing and watch to see if Harvey would do something for the history books. 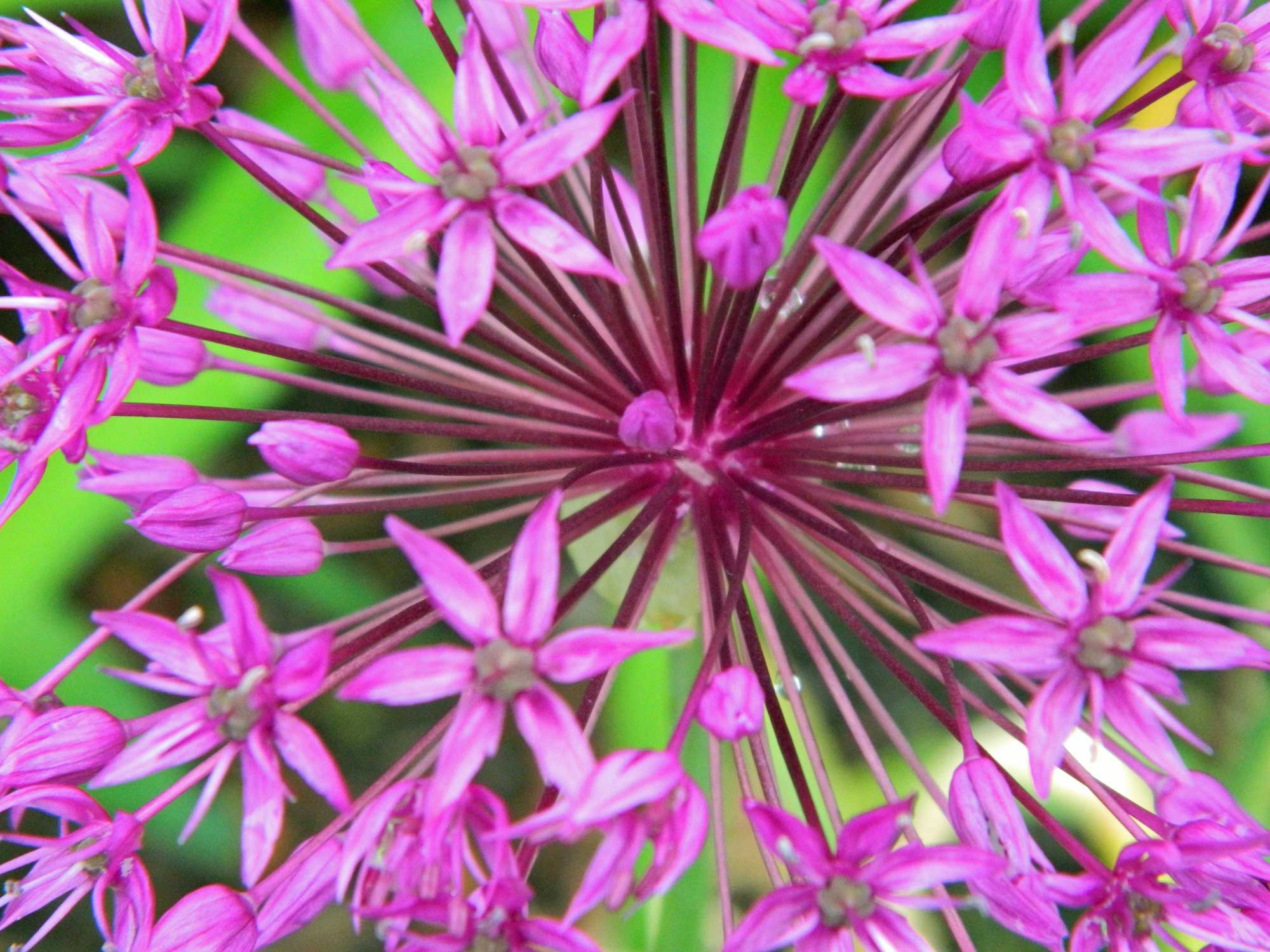 My other favorite photo subject is my flowers. This is an allium, a plant in the onion family that produces a round ball of tiny star-shaped flowers in the spring. I usually look at the whole ball of flowers, but this photo is a closeup that’s more interested in the lines of the flower stems than the flowers themselves. 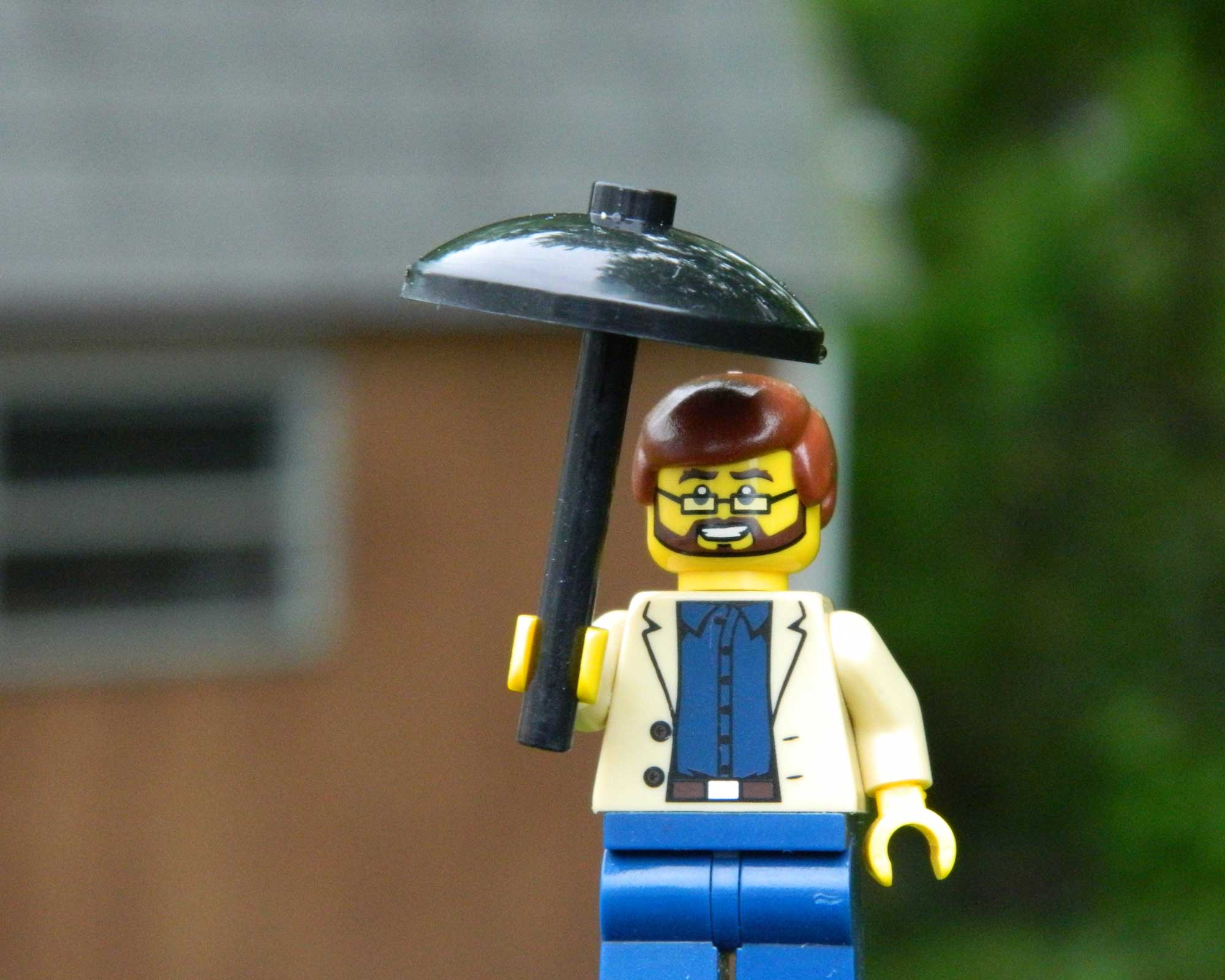 I think it rained on all but one Saturday in May… it kinda took the fun out of having them off for a change. 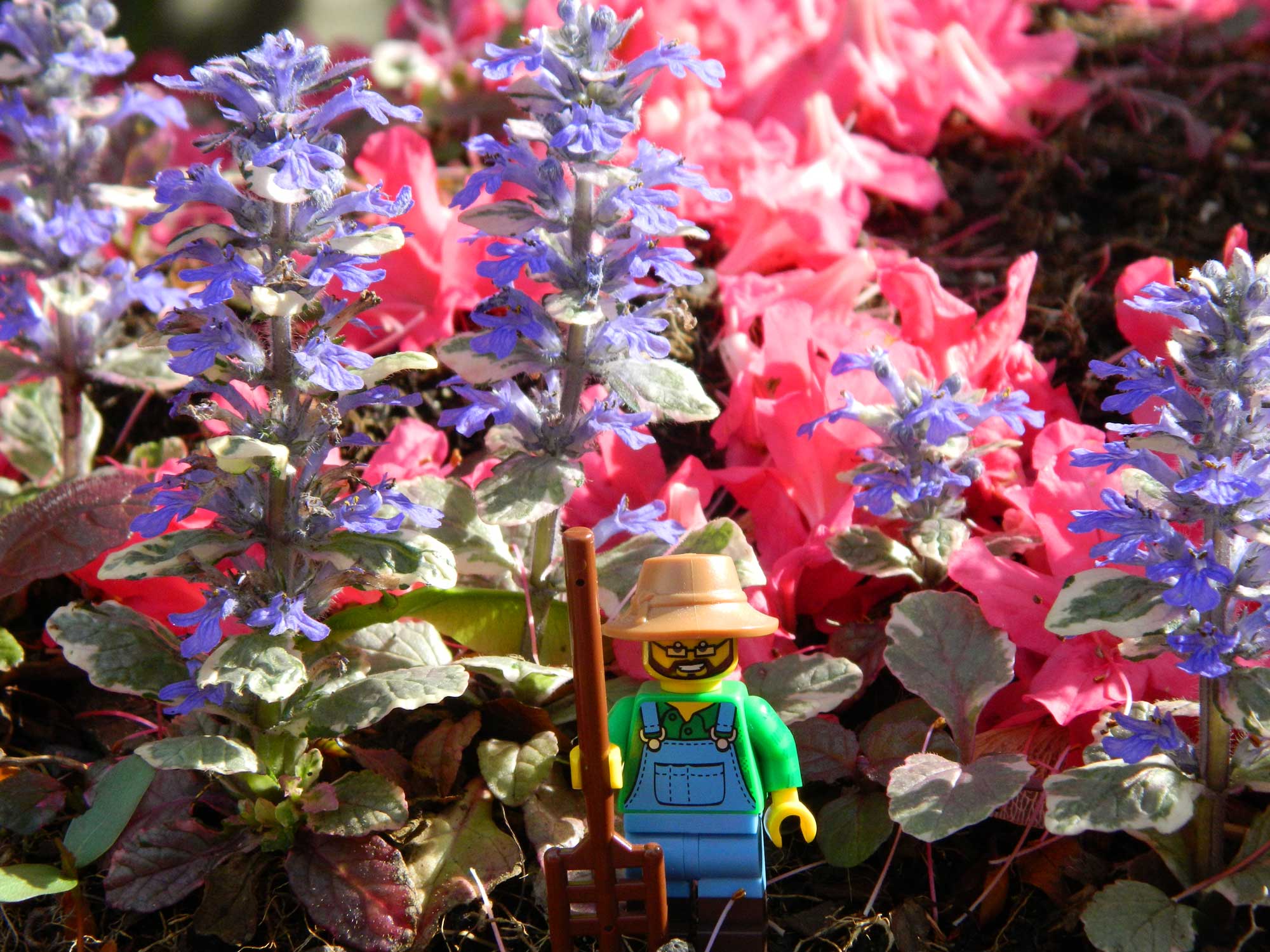 Lego ‘me’ doing some gardening

Actual me looking at a clover plant I’ve been growing since last summer. It’s gotten another six or eight inches taller since I took this selfie. 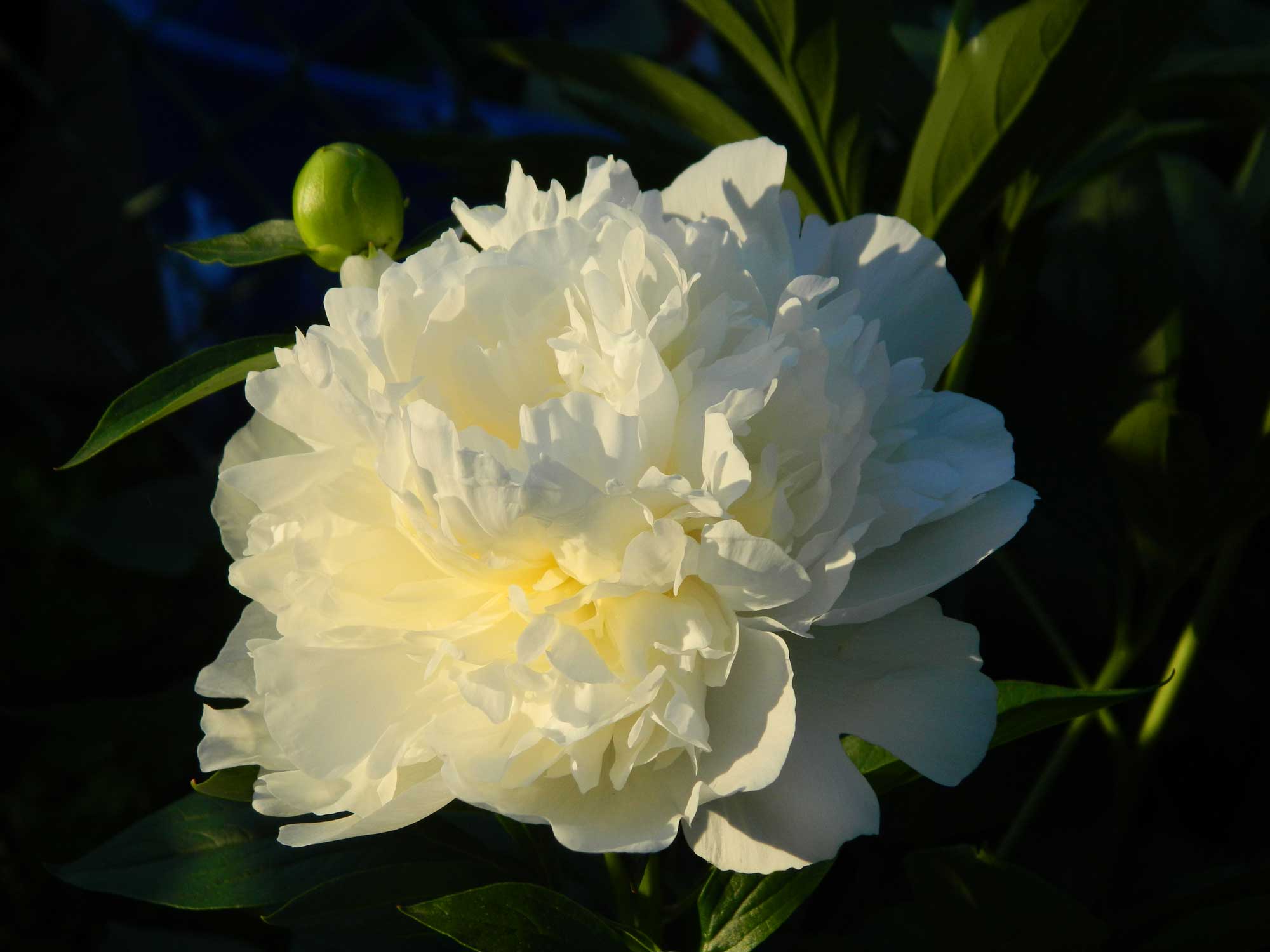 A peony flower near sunset 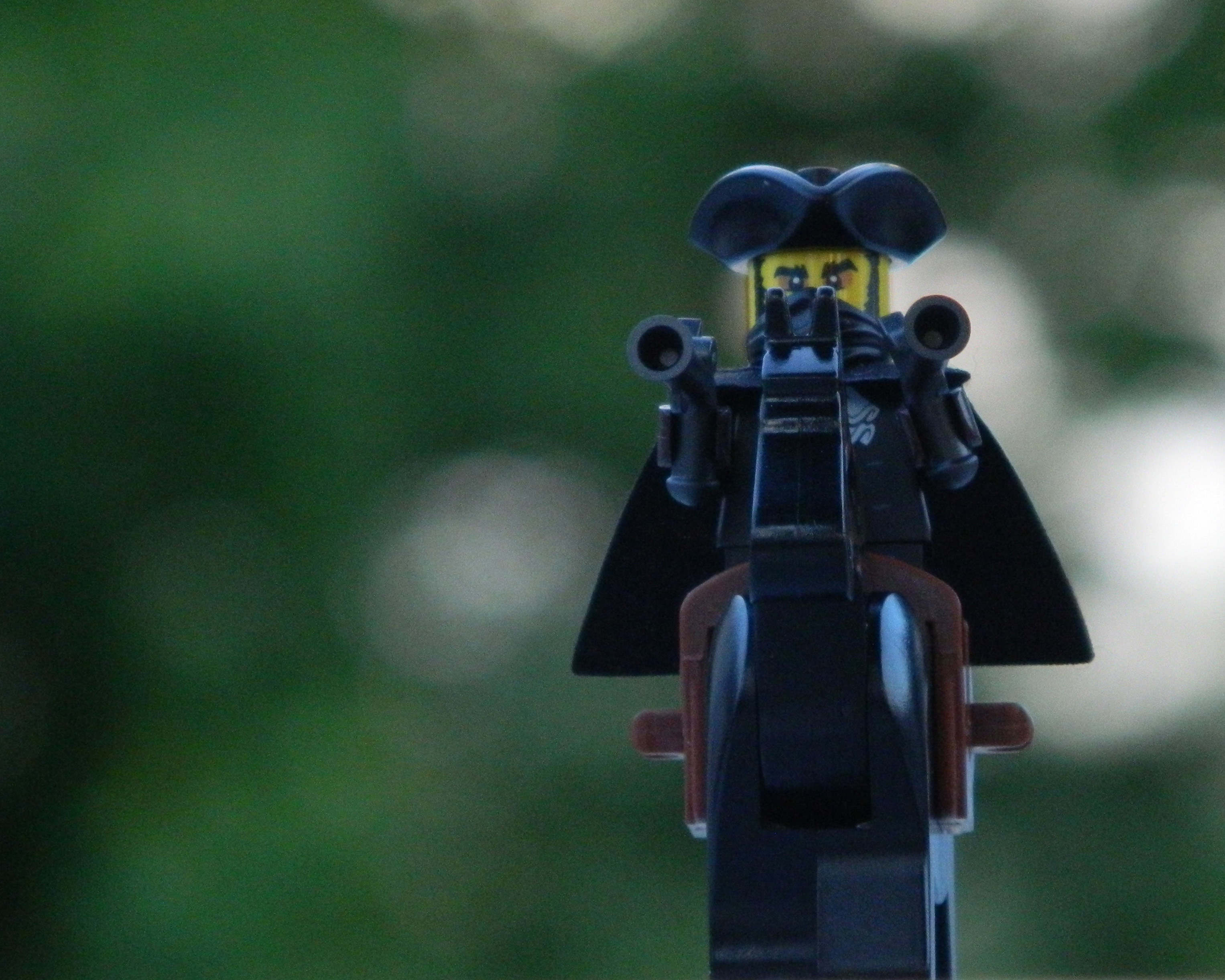 An alternate of the highwayman photo I posted on my Instagram account… I like the lighting better here, but I noticed that Lego horses don’t photograph well head on. 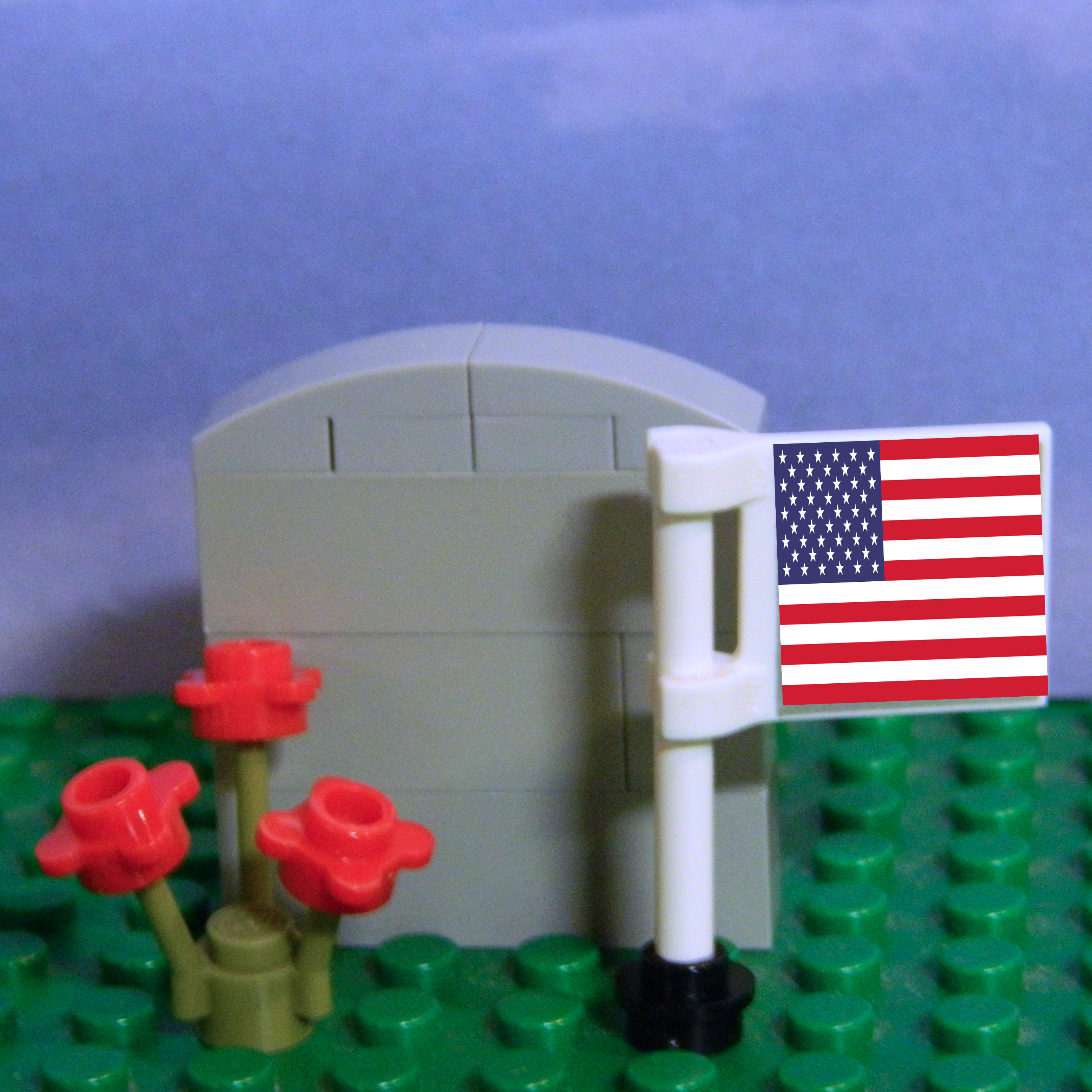 Do you have any cool photos that you want to share? Post them in the comments & I’ll take a look.

Go home, Elsa… it's my turn

Who are you rooting for in the big game this weekend?

Welcome to the jungle

I'll freeze it all!

For a quick picture, I’m pretty happy with how this turned out. I like the overcast grey of the background scenery – it works well with the color scheme of the old Batman Animated Series Mr. Freeze action figure. This is the first time I’ve shot outside this year.