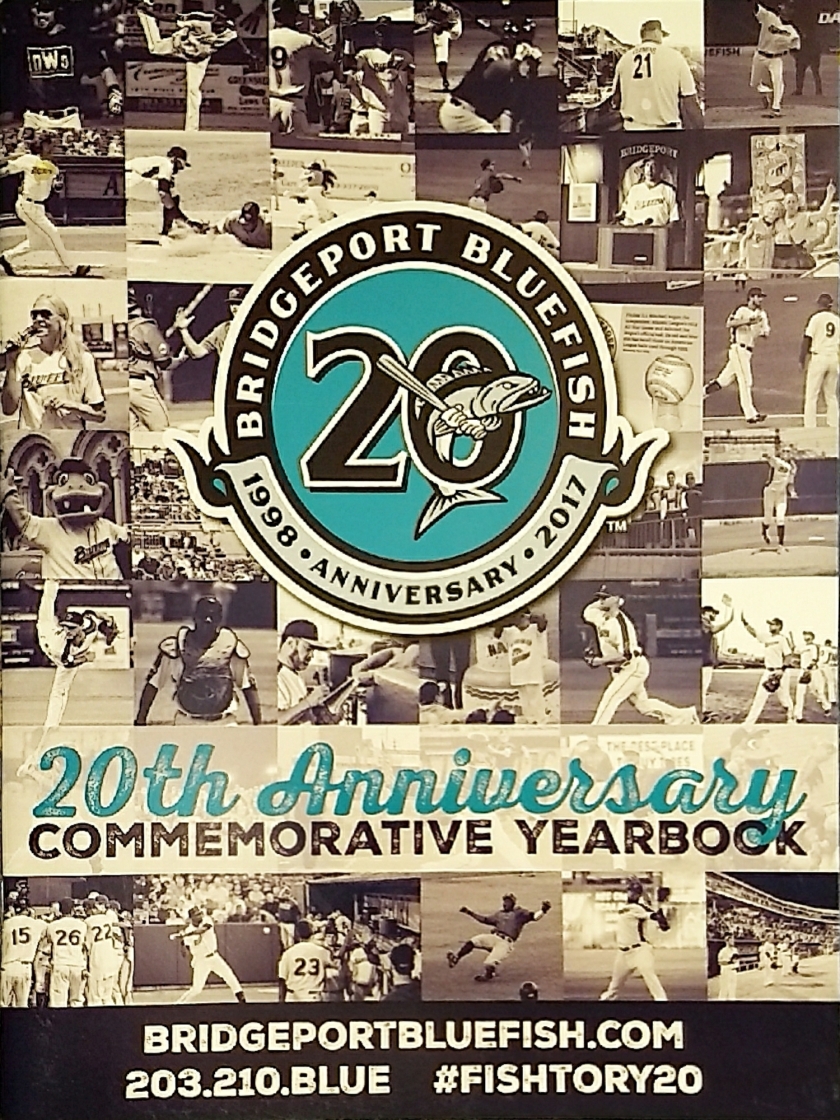 I couldn’t tell you how many times it’s been rumored to be the final season for the Atlantic League’s Bridgeport Bluefish. I could tell you that it happened often enough that I stopped believing the rumors because they were always wrong.

And then this summer, the city of Bridgeport decided not to renew the Bluefish’s lease. Suddenly, that was that – the Bridgeport Bluefish’s 20th season would be their final one.

END_OF_DOCUMENT_TOKEN_TO_BE_REPLACED 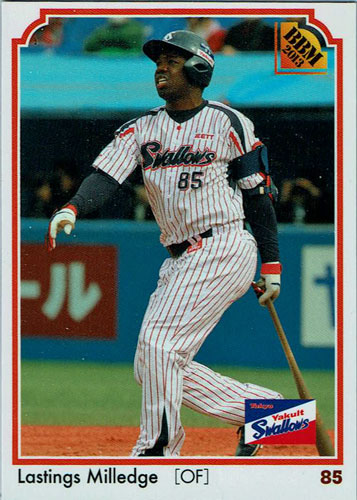 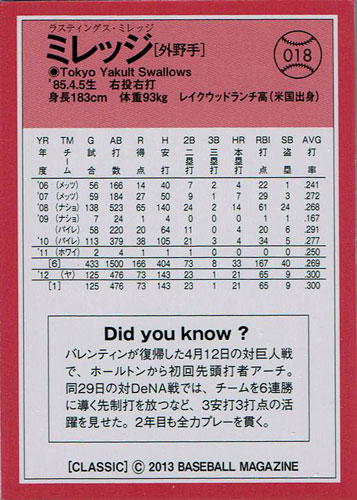 Former New York Mets outfielder Lastings Milledge signed a contract to play for the Atlantic League’s Lancaster Barnstormers this season. While Milledge spent 115 games with New York, 171 with Pittsburgh, 145 with Washington and two with the Chicago White Sox, he played in 255 games for the Tokyo Yakult Swallows.

END_OF_DOCUMENT_TOKEN_TO_BE_REPLACED

The Atlantic League of Professional Baseball is a league of second chances.

Minor League Baseball teams are affiliated with Major League Baseball teams. New Jersey’s Trenton Thunder are a New York Yankees’ farm team, while the Lakewood Blue Claws are affiliated with the Philadelphia Phillies. These major league clubs supply the players and coaches to staff the minor league teams. If you go to see them, you’ll be able to watch a handful of players the big league squads consider as prospects as well as a larger number of “organization guys” that are needed to complete the roster.

Each year, some of the “prospects” lose their shine and some of the “organization guys” get pushed out by someone younger or more talented. Independent baseball teams like the ones in the Atlantic League give these displaced players another shot to prove their worth to one of the 30 big league team. Sometimes, it works out — before signing with the Los Angeles Dodgers where he pitched in the playoffs in 2016, Rich Hill spent a summer with the Long Island Ducks. More often, guys just get to keep playing for an extra season or two.

END_OF_DOCUMENT_TOKEN_TO_BE_REPLACED

The Long Island Ducks defeated the Somerset Patriots tonight, earning the 2016 Liberty Division Championship title and the right to play the Sugar Land Skeeters this week for the Atlantic League Championship.

The Ducks became just the second team in league history to rally from an 0-2 start to win a best-of-five playoff series. (The 2001 Patriots were the first to pull it off, defeating the Newark Bears.)

END_OF_DOCUMENT_TOKEN_TO_BE_REPLACED

Endy Chavez, best remembered for his amazing catch to rob Scott Rolen of a two-run homer in game seven of the 2006 NLCS, is going to play for the Bridgeport Bluefish in the Atlantic League this season.

Chavez did not play last season after leaving the Seattle Mariners during spring training for personal reasons. He’s now planning to resume his baseball career at age 38.

“I’m very excited to get back to the game that I love,” Chavez told MyCentralJersey.com’s Mike Ashmore in an exclusive interview. “I know I still can produce. I’ve had a lot of support from the fans who want me to be back on the field, so I’m giving it a shot.”

I’m hoping that Chavez can get back to the Major Leagues, and failing that, at least play well enough that he can feel like he’s walking away from the game on his own terms… whether that happens this year or two or three seasons from now.

And I’m hoping that I’ll be able to get my photo of The Catch signed by Chavez at some point this season.