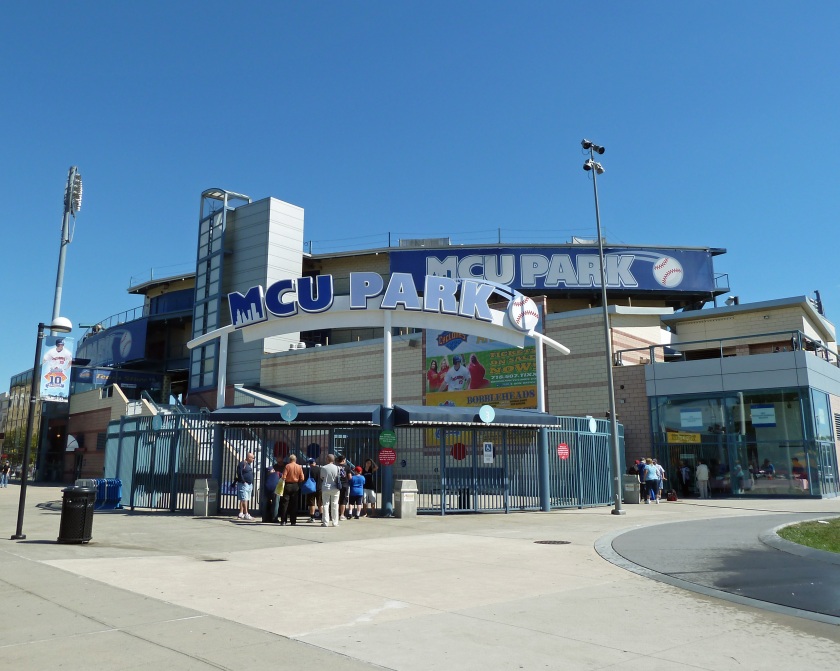 Brooklyn Baseball Banter reports that Edgardo Alfonzo will return as the Brooklyn Cyclones’ bench coach in 2016, while former Mets prospect Sean Ratliff will be the team’s hitting coach.

Alfonzo, a member of the New York Mets’ playoff teams in 1999 and 2000, will be coaching in Brooklyn for a third straight year.

Ratliff, a 4th round draft pick in 2008, was forced to give up his playing career as the result of injuries sustained when he was struck in the face by a foul ball in a 2011 spring training game. He served as the hitting coach for the Rookie-level Kingspoort Mets in 2015.

Brooklyn Baseball Banter, one of the best sites for coverage of the Brooklyn Cyclones, reported this weekend that Tom Gamboa will return for a second season as the Cyclones’ skipper.

Gamboa, 66, led the Cyclones to a 42-34 record in 2014 (only missing the New York-Penn League playoffs because they lost a tiebreaker to the Connecticut Tigers.)

Tom Signore, 52, will return as the Cyclones’ pitching coach after missing much of the 2014 season due to health issues related to being struck in the head by a baseball during a practice session.

Former New York Mets fan favorite Edgardo Alfonzo, 41, will serve as the first base coach during Brooklyn Cyclones home games and road games played against the Staten Island Yankees and Hudson Valley Renegades, according to Brooklyn Baseball Banter. Alfonzo will also serve as a roving instructor in the Mets’ minor league system.

I like to get out to Coney Island to see the Cyclones at least once each summer. Last year, I had the bad luck to see some truly ugly baseball in the New York-Penn League (a 14-4 blowout where the Cyclones and Staten Island Yankees combined for 10 errors still comes to mind vividly), so I’m not really eager to make that trip a priority in 2015.

What do you think of the Cyclones’ 2015 coaching staff?

In 2008, the St. Lucie Mets produced and distributed one of the most difficult-to-complete minor league baseball card sets of recent years.

To celebrate their 20th anniversary, they created a 70-card set featuring players and managers from throughout their history. They gave away one card at each home game during the 2008 season to the first 500 fans to enter the ballpark.

Needless to say, I don’t have a complete set. I didn’t even know that it existed until Sunday, when I found the Edgardo Alfonzo card at the monthly sports cards show in Rahway, New Jersey.

I’d be interested if anyone can point me in the direction of more information about the set: a full checklist, scans of other cards or where I might be able to acquire some of the other cards. Email PaulsRandomStuff@verizon.net or leave a comment below.

Here are some photos:

Eighteen years ago today, the Binghamton Mets defeated the Trenton Thunder 5-3 in the first game played at Mercer County Waterfront Park in Trenton.

Bill Pulsipher pitched eight innings to earn the win for Binghamton, and Edgardo Alfonzo played shortstop and went 1-for-4. On the Thunder side, Tony Clark went 1-for-3 with an RBI. (During their inaugural season, Trenton was the Double-A affiliate of the Detroit Tigers.)

In addition to Alfonzo, Clark and Pulsipher, future major leaguers who played in that game included Ricky Otero, Alberto Castillo and Jeff Barry for the B-Mets and Trever Miller and Blas Cedeno for the Thunder.

The Trenton Thunder posted the box score and some notes from the game on their Facebook page today.

I went to one or two games in the Thunder’s inaugural season, but aside from Tony Clark I don’t really remember any of their players from 1994.

Do you have any memories of the Trenton Thunder’s early years?