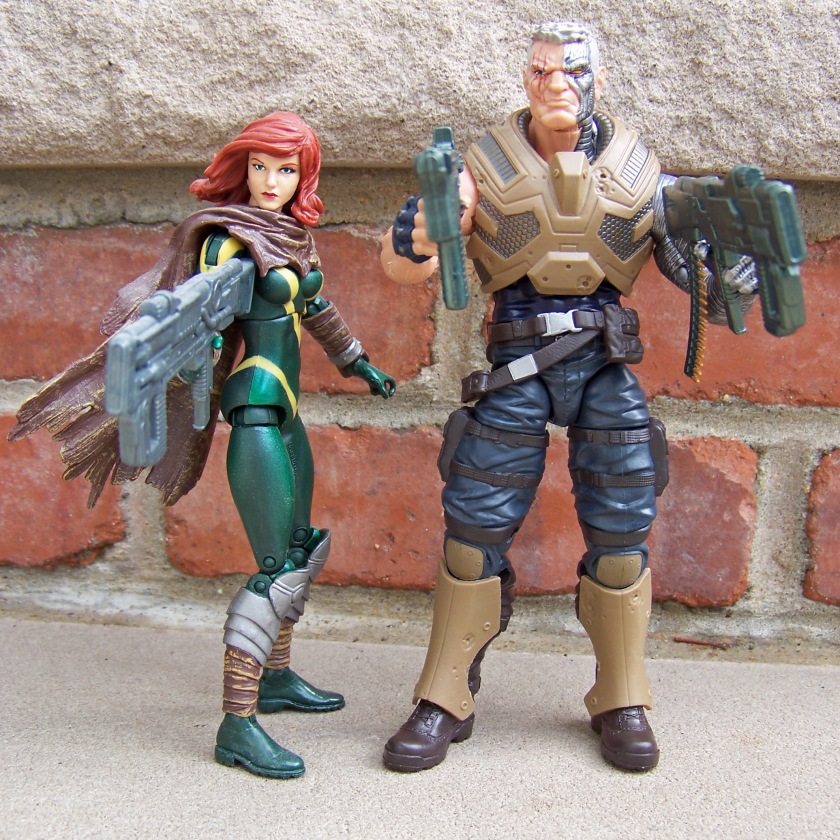 I wasn’t actively collecting Marvel Legends figures when Hasbro re-launched the line, so I’m trying to catch up with some of the ones I missed as I can.

Hope Summers is yet another addition to the always-confusing Summers family tree. The first new mutant born since Scarlet Witch wiped out almost all of the mutant powers on M-Day, Hope started her life as a target and a symbol – the mutant messiah. Cable took her into the future and raised her as his daughter. Eventually, she returned to the main Marvel timeline and became a focal point for the Avengers vs. X-Men conflict.

END_OF_DOCUMENT_TOKEN_TO_BE_REPLACED

A Leafeon amid the flowers #Pokemon #PokemonGo #PokemonGoAR
Spring is not cancelled
Today would have been #OpeningDay... here's hoping we'll be able to enjoy some #Mets baseball before too long. #StaySafe
Cool old coin...I bet you could actually buy something for a dime when this was new 😅
Emmet hopes everything is awesome for you this weekend #Lego
The ghost knight from CMF Series 19 is my latest #Lego minifigure