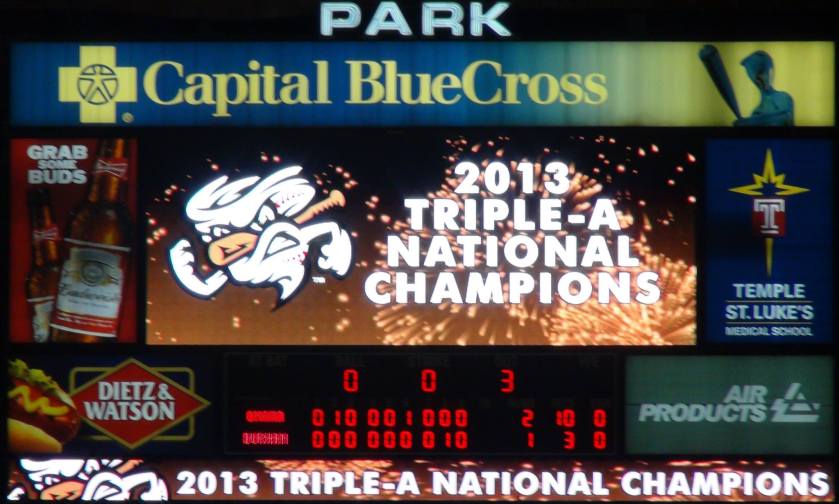 The mail didn’t bring many signed baseball cards this week, but I did get a couple back that I had considered lost.

Last spring, I wrote to Washington Nationals catcher Jesus Flores. About 13 months later, I got a signed card back.

Flores was once a prospect in the New York Mets farm system, but they left him off the 40-man roster and lost him to the Washington Nationals via the Rule 5 draft prior to the 2007 season. During the 2009 season, Flores appeared in just 26 games because of a stress fracture in his shoulder. He hit four home runs in 93 at-bats. Two of them came at Citi Field against the Mets… and I was at both games.