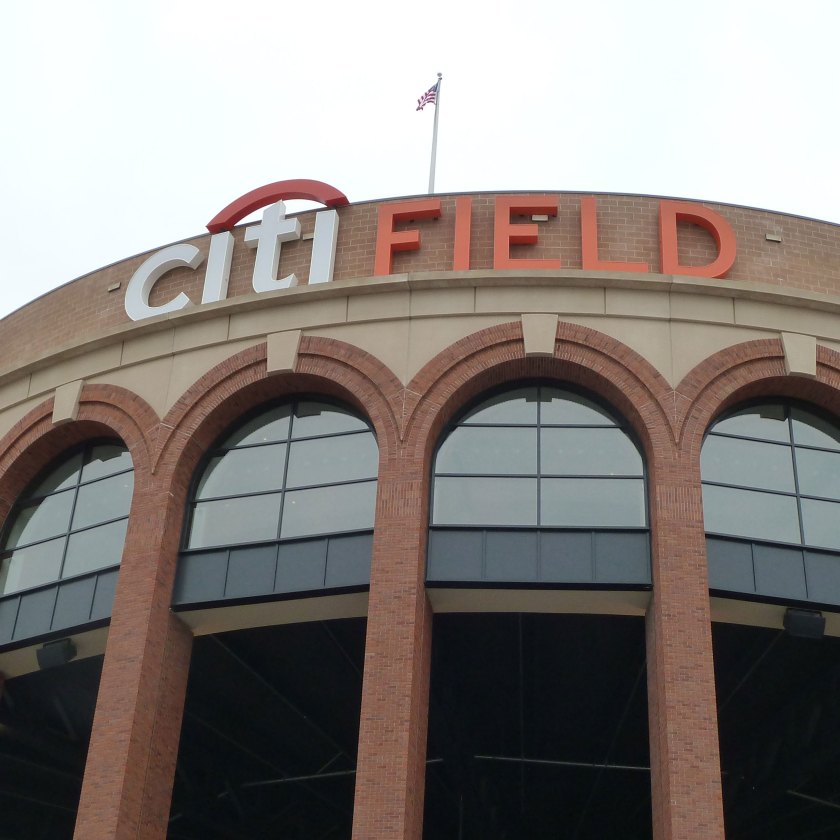 The Kansas City Royals beat the Mets in the World Series.

But never fear, the Mets are the 2015 Major League Baseball “Club Retailer of the Year.”

Joe Maddon surprised a lot of people yesterday by exercising his option to get out of the last year of his contract to manage the Tampa Bay Rays. By doing so, he instantly became baseball’s most talked-about free agent.

Mets Chief Operating Officer Jeff Wilpon immediately shot down the idea that his team would be pursuing Maddon.

New York Post sports columnist Mike Vaccaro to echo the thoughts of many Mets fans when he wrote: