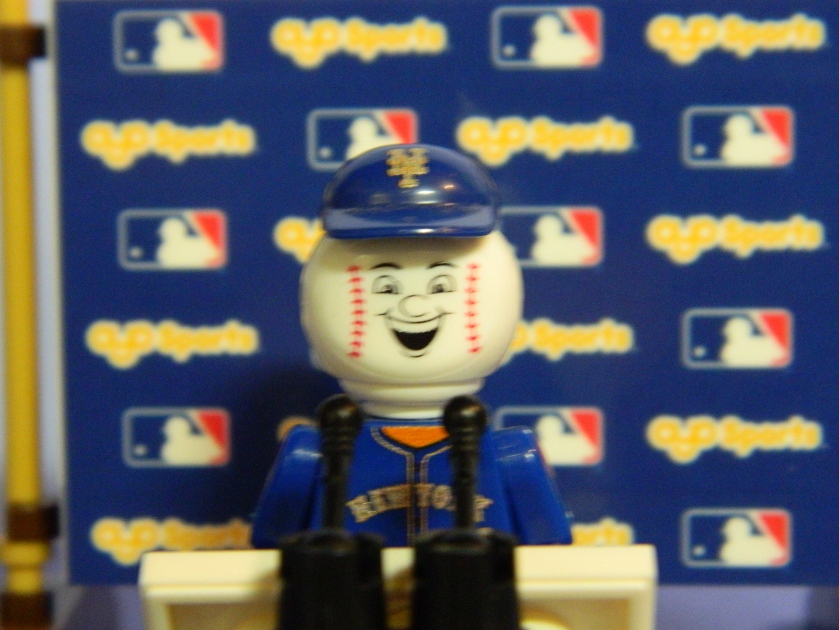 Baseball’s annual general managers meetings were held last week in Phoenix, Ariz. and the Winter Meetings will be taking place in Orlando, Fla. in a few weeks.

And until there is actual news, baseball columnists and beat reporters will be reporting on assorted rumors and preliminary discussions.

Ignore these stories unless you are bored or your job requires you to keep track of such things.

(I don’t really like the idea of Ian Kinsler playing second base for the Mets next year, if you’re curious. Sure, he’d be a defensive upgrade over Wilmer Flores… but Kinsler will be 36 next season and had a comparable on-base percentage and worse slugging percentage than Flores in 2017. Plus Kinsler will cost $11 million plus whatever players and/or prospects are needed to acquire him.)