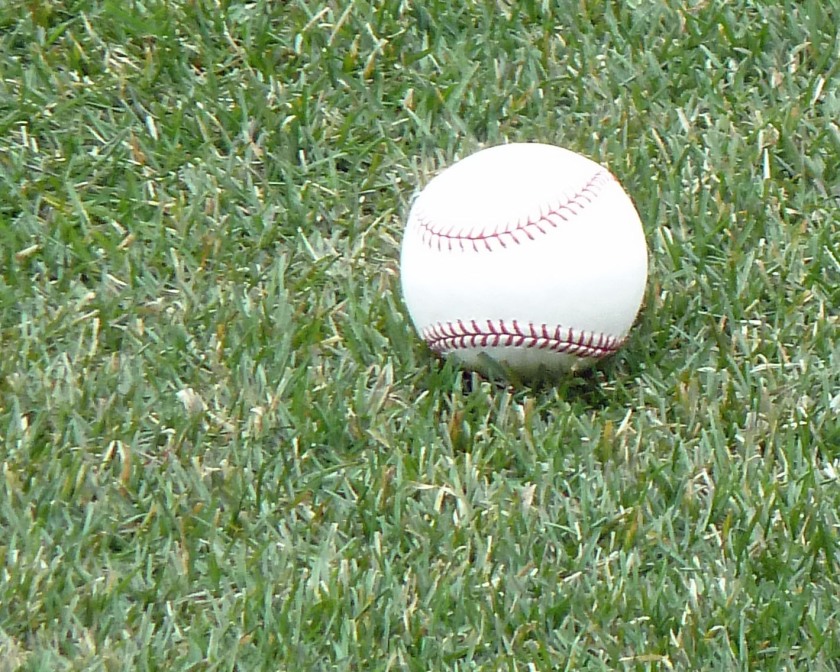 Jones is the best third baseman I’ve ever watched play (I hope he thanks the New York Mets for helping him get elected 😜) Thome was one of the most productive hitters of his era. Guerrero could do unbelievable things with pitches that were nowhere near the strikezone. Hoffman pitched effectively as a closer for a really long time. All four men are deserving of the honor, though some are more worthy than others.

Former Mets closer Billy Wagner will not be headed to Cooperstown anytime soon, though — he received just 47 votes, 290 fewer than Hoffman.

And that is interesting.

Based on those career numbers, you’d figure both players would garner a similar amount of support for Cooperstown, with Player B maybe having a slight edge based on previous awards voting.

Player A is Wagner, Player B is Hoffman and it seems like a lot of voters must have been swayed by one mostly useless stat that I left out: saves. Hoffman has 601, while Wagner only has 422.

Bright side, Wagner got enough votes to stay on the ballot and maybe voters will take another look at him next year.

Johan Santana was not as fortunate, receiving just 10 votes. He fell short of the five percent minimum to remain on the ballot, so his fate will be left to the Veterans’ Committee.

Does Santana belong in the Hall? That’s a question that’s worthy of discussion. But for a five-year period, he was the best pitcher in baseball. Between 2004 and 2008, Santana won two Cy Young Awards, finished third twice and finished fifth once. During the two Cy Young campaigns, Santana also finished in the top 10 in MVP voting. That sure seems like too good a career to be off the ballot after one year….

I remember 1992 and 1993 too well to believe that a big payroll guarantees a winning season, but Fred, Jeff and Saul need to understand that money is going to be a sore spot for fans until the Mets are winning. 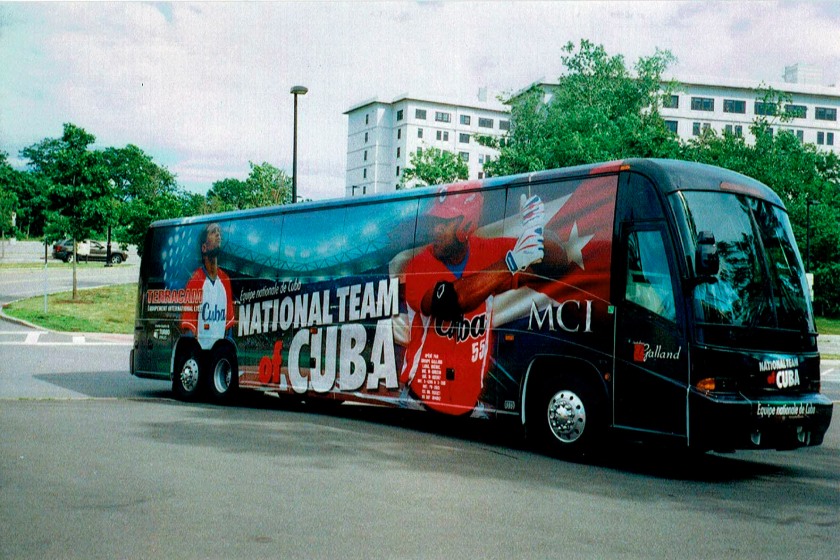 My friend Bart is the last person I know who’s sticking pretty firmly with 20th Century technology. He has no interest in using computers or owning a mobile phone, and he’s still using a 35mm film camera to take photos.

Bart recently sent me prints of some of the photos he took during the baseball season. They’re kinda neat, so I’m sharing some of them here.

The Cuban National Team played a number of games against opponents from the Can-Am League this season. I can’t remember if Bart saw them when they were playing the New Jersey Jackals or the Sussex County Miners, and he didn’t remember who the players are in the photos, but they are still pretty cool.

END_OF_DOCUMENT_TOKEN_TO_BE_REPLACED

The Trenton Thunder are the latest area baseball team to add netting to protect more fans from being hit by foul balls and broken bats.

I think I went to around a dozen games this year where I sat in field level seats. I remember three occasions where I wasn’t sitting behind netting: a game in York, Pa., a game in Kissimmee, Fla., and a game in Trenton.

I’ve gotten used to the nets… I tend to not notice them when I’m watching the game, but they do make it much harder to take photos of game action. For the most part, I know I can leave my camera home these days.

The nets also limit the spots where you can try for autographs before a game… less of a big deal in at MLB facilities where the odds were already against you. We’ll see how it impacts things in minor league facilities. My guess? It won’t have that much of an effect.

In exchange for those inconveniences, we’re safer as we watch the game. Sure, you’ve got people that argue that if you just pay attention, you’ll be able to get out of the way of foul balls.

Watch where professional baseball players have their family members sit at games – they will almost always be behind the net. There’s a reason for that – those line drive foul balls come in really fast.

I’d guess it’s just a matter of time before expanded netting becomes universal at professional ballparks…. and eventually we’ll wonder why it wasn’t there all along.

The Trenton Thunder will hold their annual “Welcome North” open house event on Tuesday afternoon, April 5th. The event offers fans their first chance to meet the 2016 team before the Eastern League season opens on Thursday.

The Thunder, the Double-A affiliate of the New York Yankees, will offer tours of the ballpark from 3-5 p.m. and there will be a player autograph session from approximately 5:30-6:30 p.m.

The concession stands will be open, offering free hot dogs and sodas through the event.

The Trenton Thunder released some information about their 2016 promotional schedule today. Yankees fans will be looking forward to Luis Severino, Aaron Judge and Greg Bird bobblehead giveaways this season.

I’m not positive, but it looks like the annual baseball card team set giveaway might not be happening this year. Instead, there’s a Hometown Heroes card set giveaway scheduled for June 30th.

There’s a Star Wars Night on May 25th… and that’s really about it for things that might get me to make a special effort to go to a particular Trenton Thunder game this year.

For more information, check out the Trenton Thunder website.